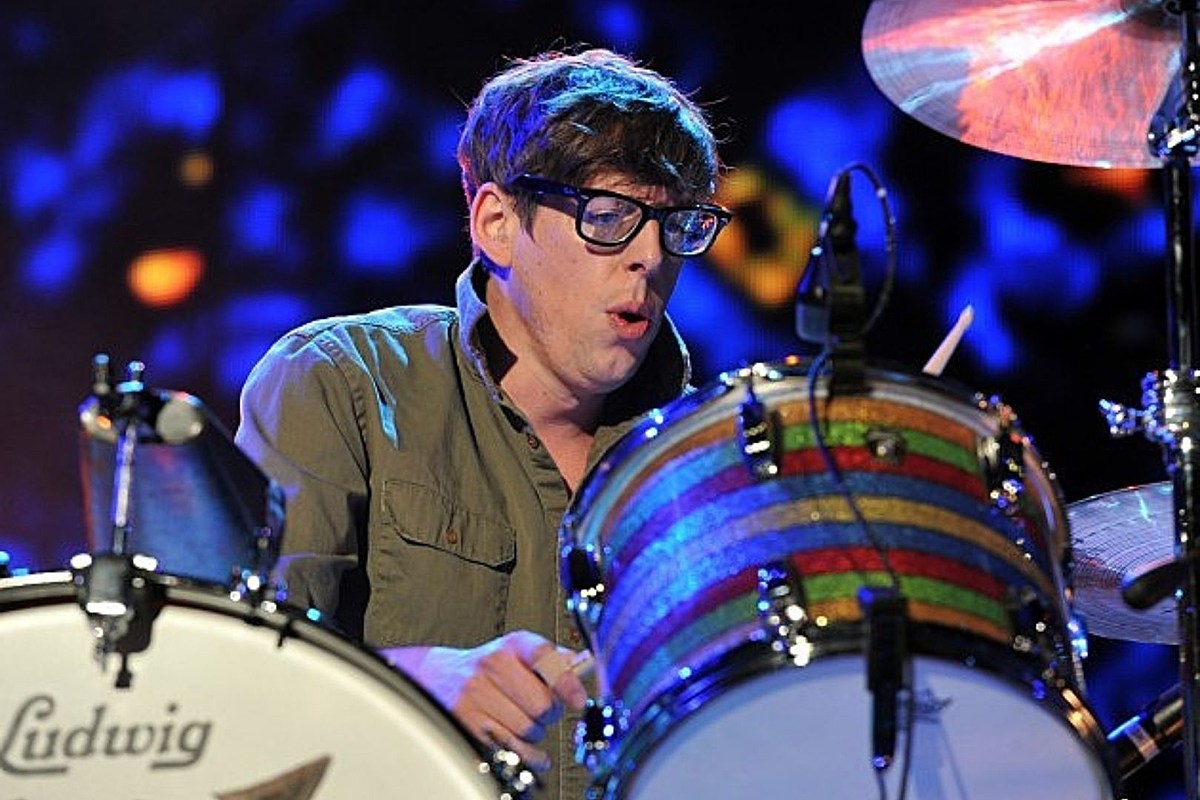 The Black Keys‘ third album in three years, Dropout Boogie, arrives this Friday (May 13). During a chat with Loudwire Nights host Toni Gonzalez, one half of the duo, drummer Patrick Carney, explained that their break from 2015 to 2018 was necessary for their artistic growth.

By the time the band released 2014’s Turn Blue, they’d already put out seven other full-length albums. After touring in support of the aforementioned record, they began an extended hiatus in 2015, and then came back in 2019 with ‘Let’s Rock.’

“We took a couple of years off [from] making music together. We had burned out, really. And on top of that, we’d achieved a kind of level of success where we were able to, for the first time, really do stuff outside of the band. And it was necessary for us to do that,” Carney said.

Fellow Black Key Dan Auerbach started a record label called Easy Eye Sound in 2010, and during the band’s break, he really honed in on his career as a producer. He worked on albums by high-profile artists including Cage the Elephant, Lana Del Rey, The Pretenders and more during that period, and Carney had a side gig as a producer of his own as well.

“Then we decided to get back into the studio after about taking a break for about two or three years, and we’ve just been having fun doing it. It was good to take that little break, we’d been working a lot and we found that balance where we both can do the things outside of the band that keep us entertained, and we keep the band a space where it’s not high-pressure and it’s fun,” he recalled.

“That was kind of the key — for a while, the band occupied so much of our lives that it felt less enjoyable than it should’ve. We had this meeting where we sat down together and were just like, we gotta make this thing back to how we envisioned it when we were kids, the dream,” the drummer continued. “That’s why you’ll see the tour is three legs, rather than doing one big block. We’re just taking the time to make sure we don’t get to the point where the band becomes a burden on our psyche.”

To hear more about Dropout Boogie — including how Carney’s wife, singer-songwriter Michelle Branch had a say in which songs were omitted from the finished product — listen to the full interview tonight at 7PM ET. The Black Keys’ official 2022 tour kicks off July 9 in Las Vegas. See all of the dates here.

Loudwire Nights with Toni Gonzalez airs nightly starting at 7PM ET. You can tune in anytime, from anywhere right here or by downloading the Loudwire app.

Doing time on Hollywood and Vine.