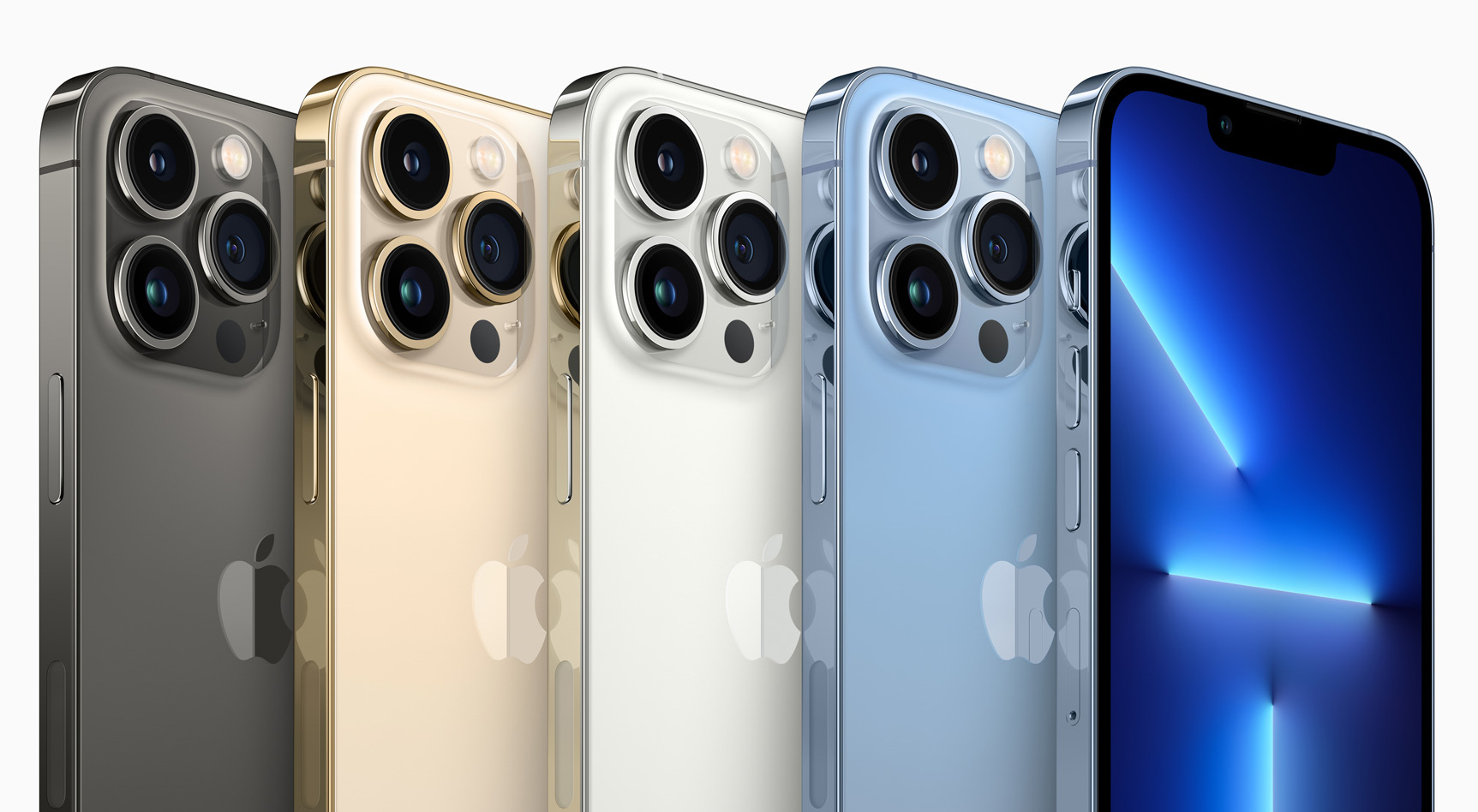 Consumer tech giant Apple will drop its proprietary Lightning charging and earphone port and replace it with the more widely used USB-C next year, according to an analyst.

Ming-Chi Kuo, analyst at TF International Securities, who describes his MO as ‘sharing observations and predictions of tech industry trends’ dropped a couple of tweets predicting the end of the lightening port today:

(2/2)
It’s expected to see existing USB-C-related suppliers of Apple’s ecosystem (e.g., IC controller, connector) become the market’s focus in the next 1-2 years, thanks to vast orders from iPhones and accessories’ adoption of USB-C ports.

There’s not much more to it than that, and of course even analyst’s well informed predictions remain technically speculation. If true it would be a fairly big move for a firm who once ran under the banner of ‘think different’ and seemed to take pride in ignoring industry standards if it decided it wanted to do things its own way, despite the mild annoyance of not being able to use more widely used cables on iPhones.

If Apple is considering ditching the Lightning port, perhaps it has less to do with any technical advantage its lab types have identified in USB-C and more to do with political pressure.

Late last month, the EU solidified its pitch to make one common charger port mandatory. The revised Radio Equipment Directive would enforce the use of USB-C on all small and medium-sized electronic gadgets, such as phones, tablets, digital cameras, headphones etc regardless of the manufacturer, though exemptions for devices that are too small to house it are mentioned. This would certainly cover iPhones and iPads.

MEPs want the European Commission to present a strategy by the end of 2026 that ‘allows for minimum interoperability of any new charging solutions.’

There are still lots of questions as to how feasible or advisable such legislation would be, but perhaps Apple took one look at the direction of travel and concluded it may as well get ahead of any big changes the EU drop on it’s head in the future.

Or maybe it just fancies the look of USB-C now. Or maybe it isn’t planning any change at all, and will stick with Lightning ports for 1000 years. Aren’t tech rumours fun?