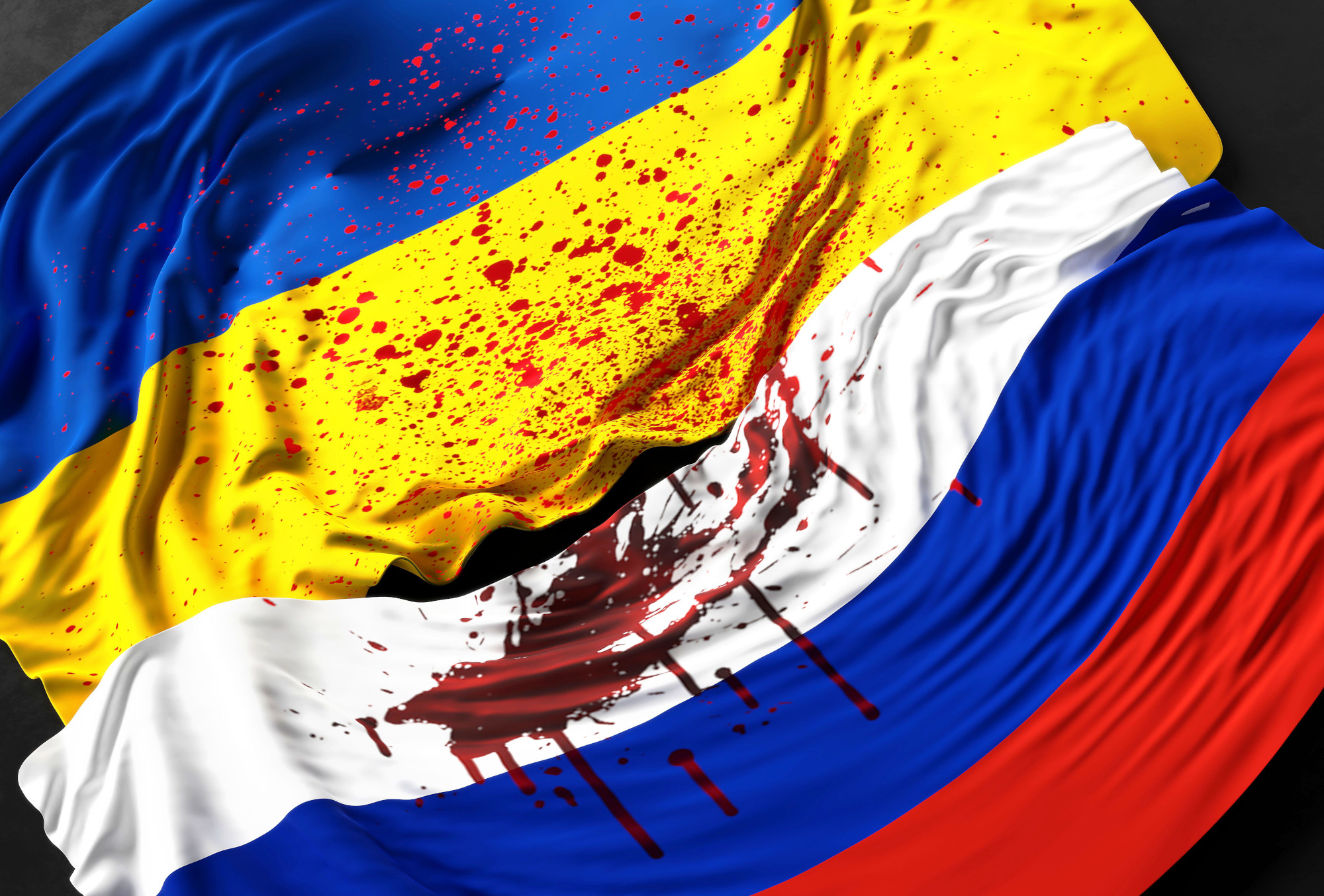 Russia deployed a cyber-attack on comms company Viasat in the Ukraine which had effects throughout Europe, according to new UK and US intelligence.

The Russian cyber-attack was apparently launched on 24th February about an hour before Russian forces invaded the Ukraine. While the primary target is believed to have been the Ukrainian military, the attack caused outages for thousands of Ukrainian customers and effected windfarms and internet users in central Europe, claims an announcement from the UK government today.

Viasat, which is involved in a wide array of communications technology, reports that “tens of thousands of terminals have been damaged, made inoperable and cannot be repaired.”

As well as the cyber-attack against Viasat, the UK’s National Cyber Security Centre says that Russian Military Intelligence ‘was almost certainly’ involved in defacements of Ukrainian government websites and Whispergate malware attacks on the 13th January.

Coinciding with the announcement, cyber security types from the 5 Eyes, EU and other countries have met NCSC’s Cyber UK conference in Newport today to discuss global cyber threats.

“This is clear and shocking evidence of a deliberate and malicious attack by Russia against Ukraine which had significant consequences on ordinary people and businesses in Ukraine and across Europe,” said UK Foreign Secretary Liz Truss. “We will continue to call out Russia’s malign behaviour and unprovoked aggression across land, sea and cyberspace, and ensure it faces severe consequences.”

Warnings of increased Russian cyber-attacks have been coming thick and fast of late, particularly from US agencies and even from President Biden himself. Some of it amounts to advice which doesn’t go far beyond the basic best practice you’d get from your IT department, but presumably there is also some heavier duty cyber-security counter measures being worked on behind the scenes by western intelligence services to combat these sorts of attacks.

Marvel’s Avengers Adds Another MCU Skin to Iron Man’s Armory
12 Of The Best Body Lotion For Men To Help Up Your Skincare Game (2022 Edition)
How to Dress Like the New Anne Hathaway
The Best Denim Shirts For Men You Can Buy In 2022
Adidas Superstar: The Unbeatable Guide To A Sneaker Icon