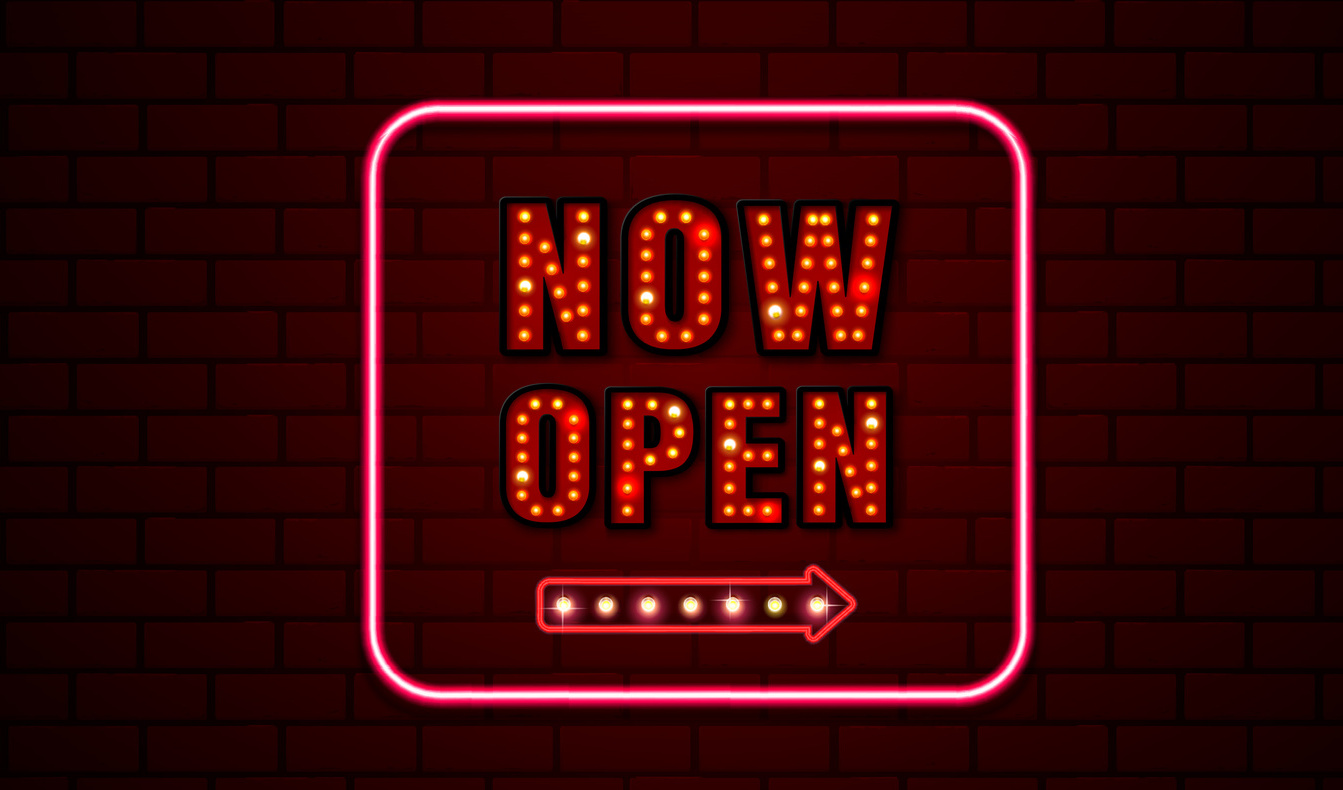 Telecoms.com periodically invites expert third parties to share their views on the industry’s most pressing issues. In this piece Ronny Haraldsvik, SVP Business Development at Cohere Technologies, makes the case for OpenRAN as a transformational technology.

Opening up the RAN has been a widely discussed topic in the telecoms industry for years now, and readers of Telecoms.com will be very familiar with the original arguments in favour of the OpenRAN movement; including vendor diversity, disaggregated solutions and lower TCO for operators.

In some ways, OpenRAN has already proven that it can achieve the primary goals it set out to deliver. Operators and vendors have been able to diversify their supply chains and deploy multi-vendor, disaggregated solutions; they have proven the benefits of open interfaces and software in the RAN, and importantly, they have demonstrated how OpenRAN can reduce cost. Rakuten’s CTO, Geoff Hollingworth has said that the operator has saved money by using OpenRAN and those savings have been independently verified by 3rd party analysts.

However, Hollingworth also points out that, “it’s not OpenRAN that saves money, it’s what you do with Open RAN that does”. This is an important point and requires a refocus on why OpenRAN is important. Rather than simply an issue of vendor diversity, OpenRAN needs to be seen as a platform for innovation and an opportunity to deliver new and better-quality services to end-users. Operators have spent huge amounts on 5G and they now need to start innovating to have any chance of recouping that investment and one of their keys to unlocking innovation is the RAN intelligent controller (RIC).

The real-time for innovation

The RIC function introduced by the O-RAN Alliance that enables CSPs to virtualise the RAN Centralized Units (CUs) and Distributed Units (DUs) and to deploy cloud-native control and management apps. These software functions interact with Radio Unit (RU) hardware for maximum optimization and efficiency.

Simply put, the RIC provides a platform to run third-party software and inject new and innovative capabilities into the RAN. It has been described as an App Store for radio networks, and will give operators the ability to run ‘xApp’ and ‘rApp’ applications from a variety of vendors to automate, optimize, and monetize the RAN in new ways.

There are two components of the RIC that manage separate functions of the RAN, non-real-time (non RT) and near-real-time (near RT). The non RT component which operates centrally on the operator’s network handles events and resources with a response time of one second or more. The near RT component which can be deployed centrally or on the network edge manages events and resources requiring a faster response, down to ten milliseconds.

Some of the use cases already being trialled and deployed include xApps that boost the performance of spectrum, offer precise positioning and automate the configuration management on the RAN. These are only scratching the surface though as the industry begins to put momentum behind RIC.

Gabriel Brown, the well-known analyst at Heavy Reading, has stated he believes the RIC will be a key innovation to democratise radio resource management (RRM) in mobile networks. Carlos Ubeda, who heads radio software development at Vodafone has also publicly stated “open APIs will facilitate the integration of third-party applications, which will allow new and groundbreaking use cases.”

Companies like VMWare are building diverse ecosystems to foster innovation and bringing together a growing xApp developer community that is going to continually innovate this year. ABI Research says 2022 will see operators “start paying more attention to RAN Intelligent Controller” as it “will prove that openness can introduce agility and new types of applications in the network.” It expects 2022 to be “a major year” for RIC and xApp announcements.

As OpenRAN networks are rolled out across the industry, we have the potential to bring to life some amazing transformation. By opening up a part of the network that’s long been closed and proprietary, operators can bring a world of new vendors and capabilities to mobile networks.

OpenRAN should now be considered as a platform that can turn the network into a cloud platform for software-centric innovation, that could ultimately deliver a variety of network sliced applications for consumer and the enterprise. The RIC (and its “App store”) is critical in enabling operators to tap into multi-vendor innovation and to truly benefit from Open RAN.

Put in clear terms, as CSPs move to OpenRAN architectures, the door to innovation opens. 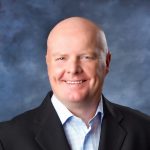 ‘Bel-Air’ Star Cassandra Freeman Rips Walmart’s Juneteenth Ice Cream, It’s Wrong
Congratulations to MacKenzie Scott, the least bad billionaire.
TIM and Open Fiber pick up €3.4 billion in broadband funding
A 17th-century book about the existence of aliens has been found in England.
Medii Unveils ‘What If This Is All Real’ LP For Full Circle Moment