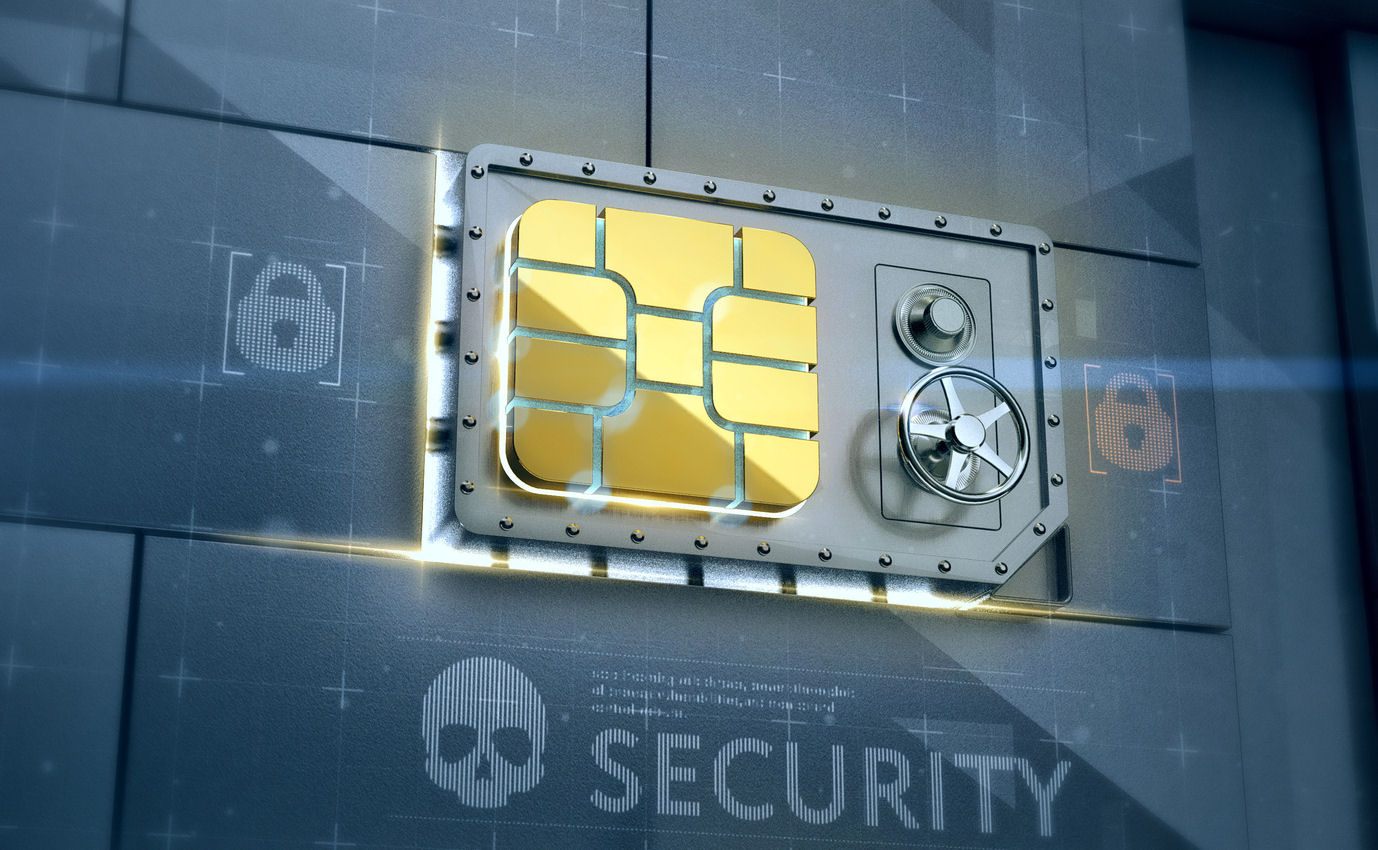 The Advanced Security Testing and Research (ASTaR) lab is located in Dallas, Texas and Nokia claims it is the first end-to-end 5G testing lab in the US to focus solely on cybersecurity.

ASTaR’s ‘holistic approach’ to testing and analysing threats will apparently go beyond individual network elements and also take in the larger context of network use and abuse scenarios. It’s described as a sort of wargaming centre where Nokia and its partner’s products can be put to the test against known and potential cybersecurity threats.

ASTaR will apparently be tasked with developing ‘cutting-edge tools and techniques’ in order to assess the security resilience of 5G networks and associated  software, hardware and apps. It has also been set up to address emerging security threats, and will work with the cybersecurity community to identify bad news on the horizon.

Nokia argues that as the network landscape changes with 5G, with it comes new threats due to increasing amounts of interworking endpoints, use of open-source software and large-scale 5G deployment in different industries. Presumably the same could be said of the proliferation of IoT devices as well.

“5G will enable countless new services for consumers, government and businesses, and the industry must be hyper-vigilant in ensuring these 5G ecosystems are secure,” said Nishant Batra, Chief Strategy and Technology Officer at Nokia. “To demonstrate our leadership and commitment to security, Nokia will be the first to inaugurate a lab in the U.S. with the singular mission of identifying and preventing cybersecurity attacks. ASTaR lab will be an ideal testing ground to assess security in the larger context of network use and abuse scenarios.”

It’s the sort of announcement that is very much in tune with the current climate in the US and the UK. Ever since the Russian invasion of Ukraine there has been repeated calls by various US government bodies for everybody to step up their security game/keep an eye out for an increase in malicious attacks coming out of Russia, with even President Biden chipping in on the matter.

Meanwhile in the UK, BT and Toshiba have laid claim to launching the world’s first quantum secured metro network, and the DCMS is mulling over a potential new ‘code of practice’ for app stores which would establish a set of security and privacy requirements for all apps.

Amanda Bynes Very Interested in Doing ‘What I Like About You’ Revival
Lit Hub Daily: May 26, 2022
Rob Trujillo’s Advice for Young Musicians + His Bassist Son Tye
Rocky Kramer’s Rock & Roll Tuesdays Presents “Metal Heroes” On Tuesday May 24th, 2022 7 PM PT on Twitch
In Praise of the Soothing, Life-Saving Comforts of Bosch