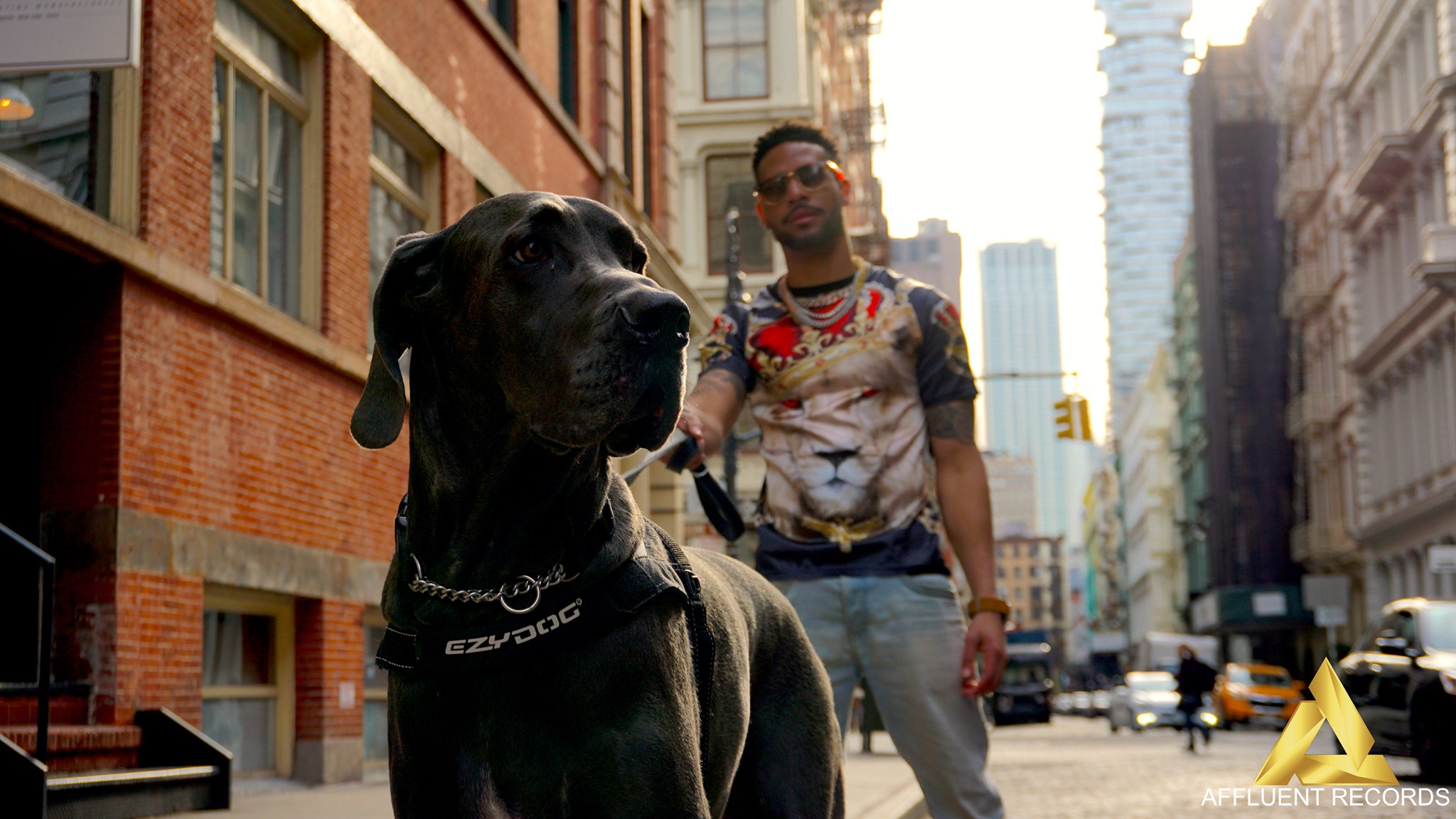 You don’t need a lot of frills to make something powerful – you need soul, charisma, and a good blueprint for the kind of music you’re going to record. Alyst and his collaborator, the brilliant Affluent Oscar Sanchez, are out to prove this statement true in the new single “Gold,” and while their efforts are indeed admirable from a critical stance, they’re downright provocative from the viewpoint of a fellow player. As musicians, both Alyst and Affluent Oscar Sanchez have been paying their dues for a minute now and gaining traction in the underground because of it. The former’s sound is structured around a need to embody melodicism even in the mightiest of rap beats, while the latter is about intricacy above streamlined concepts.

Together, they’re making “Gold” one of the more intriguing and well-balanced releases in hip-hop that I’ve listened to in the past year, bringing out the best in one another’s style, and ultimately making it difficult for anyone who keeps up with the underground pulse to start 2022 without talking about their work. I like the beats I hear in this piece, but more importantly, I like what it says about these two rappers.

The percussive dynamic in “Gold” creates a pretty heavy vacuum effect right from the start of the song, but I think this was important to limit the need for an oversized bassline as we get into the guts of the track. There are already a lot of indulgences finding their way into the mainstream thanks to a so-called movement towards surrealism in both pop and hip-hop at the moment, but that’s not the case in this single at all; if anything, Alyst’s delicate vocal eliminates the very notion of cheesy rap righteousness as soon as he starts to spit rhymes.

There’s nothing uncertain in his actions – he’s focused on giving us everything we need inside of his own performance, which is a new standard I want to see both him and his contemporaries try to live and record by in the future. Though there isn’t any tension on the backend of the hook in “Gold,” this only makes it easier for Affluent Oscar Sanchez to facilitate a more cathartic release later on in the song. Aesthetical complexities can make all the difference in the world, and this is a scenario where it’s hard to argue against that.

I don’t know about you, but I’m seriously ready to hear more brooding content from Alyst in the future. This might not be a straight ballad, but it’s hinting at enough of the foundational themes of a slow jam to confirm what I’ve been hoping for a long time now – that this player is so much more than a conventional indie rapper. He’s an alternative to a lagging mainstream sound who has a knack for just about any tempo he wants to take on, and if this wasn’t the primary narrative when breaking down the music of Alyst ahead of “Gold,” I think it will be now.

A Summary and Analysis of the Tale of the Three Apples
Lit Hub Weekly: May 16-20, 2022
Jeremy Renner to Play David Armstrong in Upcoming Biopic
A 17th-century book about the existence of aliens has been found in England.
Disco Fries & HARBER Team Up For Dance-Pop Hit, “Nothing” ft. Luxtides [Spinnin’ Records]