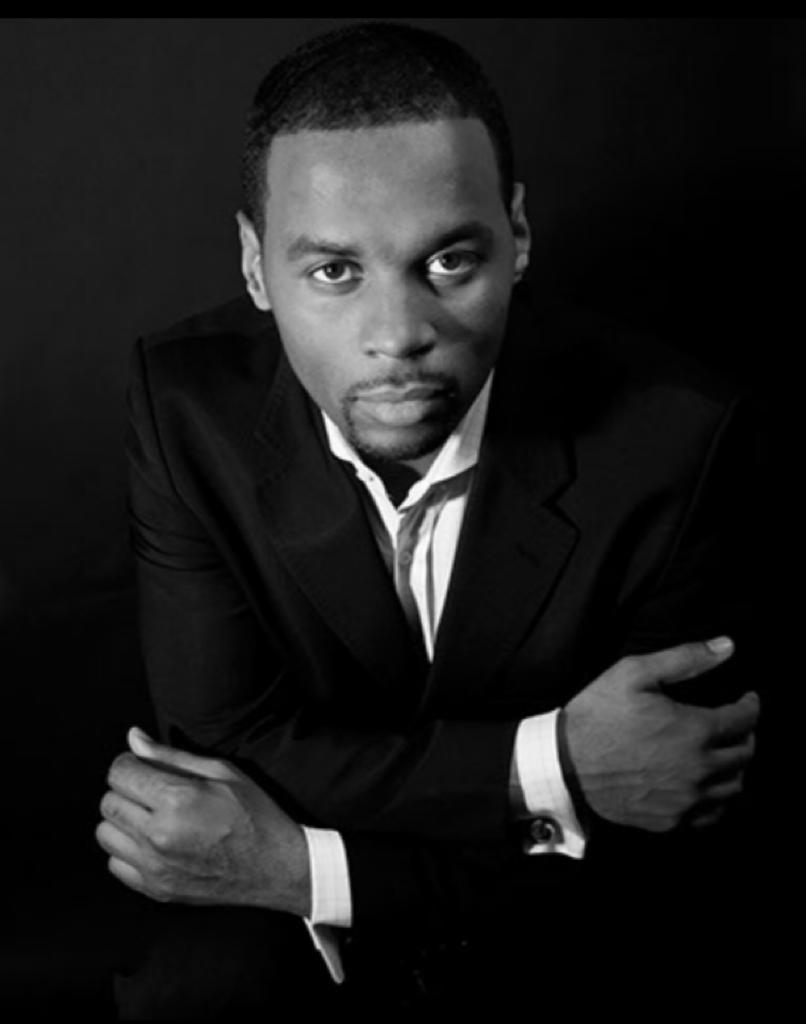 The Red Sea Film Festival is set to begin next week. While the new festival in the Saudi Arabian coastal town from December 6th until December 15th will be the first fully fledged film festival in the country it is only the tip of the iceberg in the future of a diversified film industry in the Middle East. The festival partners include the MBC group, Saudia Airlines, And Vox Cinemas. The last of which is owned by Al Futtaim Group a conglomerate that is betting heavily that people will be headed to the cinemas again soon as the COVID-19 pandemic comes under control.

Vox Cinemas is one of the major cinema chains in the Middle East. Flagship movie theaters are often one part of the massive retail malls such as the Mall of the Emirates in Dubai or the to-be-built Mall of Riyadh in Saudi Arabia. The cinemas help keep foot traffic up for the retailers.

“We are in multi-industries and some industries have recovered while others have not yet recovered. So, when you look at our overall results, they are affected by the ones that haven’t recovered yet.” said Alain Bejjani, the CEO Of the Majid Al Futtaim Group said in an interview on the Arab News program “Frankly Speaking”.

Bejjani was bullish however that cinemas will make a strong comeback. It is one of the reasons why he is investing in the Red Sea Film festival. He also believes consumers are primed to head back to the cinemas next year.

“People love the experience. Cinema is an experience that you share with others and there is nothing like the magic of being in a theater and people laughing together and living those emotions together,” he said.

However, Bejjani is counting on more than just shared laughs to sell tickets. The cinema group has rolled out some hyper luxury services at some of its cinemas in the Middle East. Such as a partnership Korean American wonder chef Akira Back. His culinary delights have been paired with films at certain Vox Cinemas. Last year the Vox Group also introduced “Choose Your Own Adventure” style films where cinema goers can vote on plot points. Such technologies and films have been around for a long-time but, the version unveiled by Vox Cinemas includes over 100 possible outcomes. Another innovation of the group allows people to watch a cinema at the Ski Dubai – an indoor ski mountain (with a personal heater of course).

Bejjani of course would like to see more cultural content produced in the Gulf region where with the right content he feels that he can lock in a new generation of young Arab consumers looking for culturally familiar products.

Kamal Moummad’s humble beginnings originated in Paris, France. From a traditional loving family of ten, he is the eighth born. Kamal’s parents were devoted to family life, and they graciously instilled in their children’s consciousness, high moral values, proper work ethics, hones, love, respect, and integrity. Inspired by his work with young people, and with the noble intention of positively engaging, empowering, and educating young people through art and entertain, Kamal has founded both a non-profit organization and a production company.