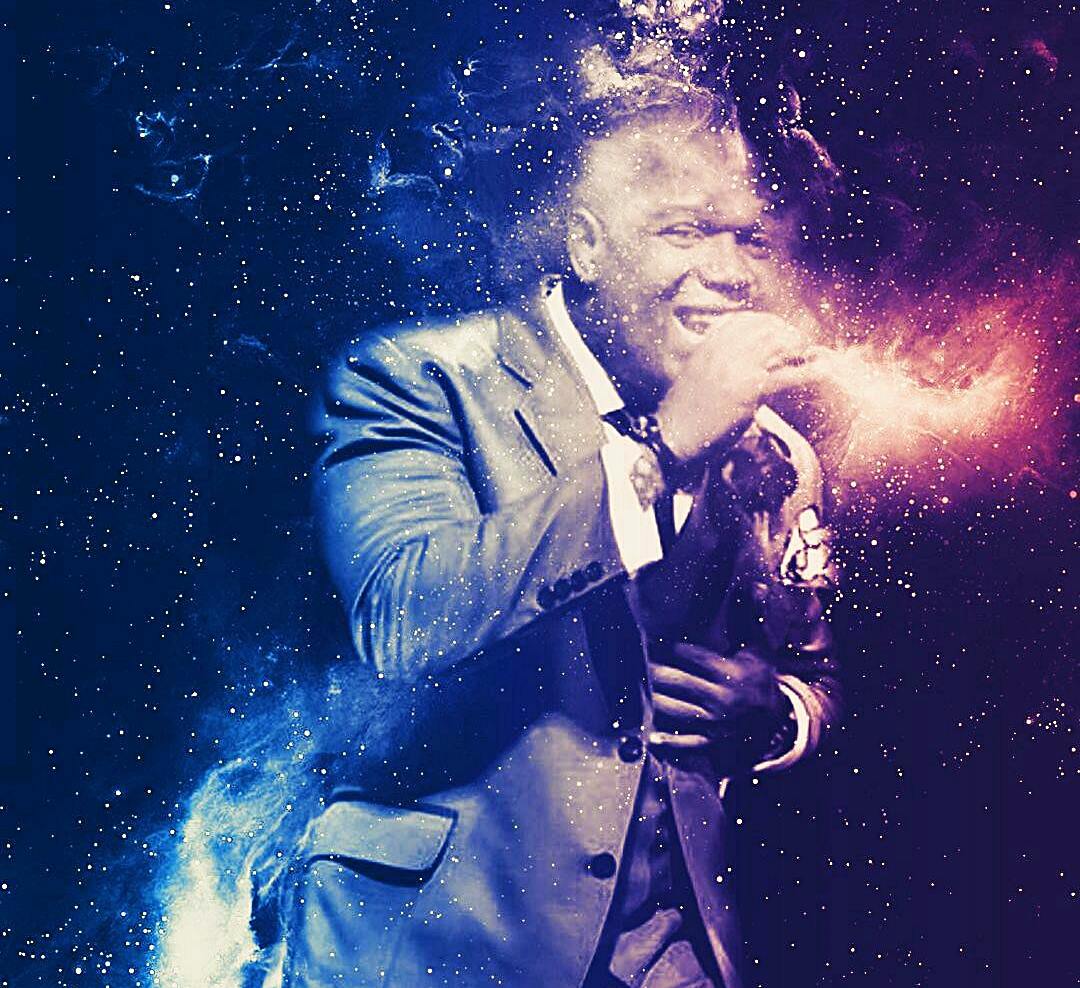 “You Are” is the new single from Jamaica’s Robert Minott. This longtime stalwart of the reggae music scene puts himself out on a musical limb with his latest release, but he doesn’t scamper too far out there. Working within the R&B/gospel/funk traditions keeps close enough to his usual stomping grounds that his longtime listeners won’t outright reject such forays. It’s likely, in fact, they will embrace this song because it’s so good.

There’s a lot to like. It’s musical spot on in every way. The focus is primarily on the singing in this song, but the guitar plays an important role. The playing gives “You Are” its musical body and the lack of any pronounced percussion calls upon the guitar and other instruments to play a supplementary role.

That’s where the organ comes in. It gives “You Are” a needed musical bottom end without ever succumbing to predictability. There are other keyboards seemingly providing even more body to the song and I believe it will be difficult to find many listeners who feel cheated by this aspect of the listening experience.

It does center on the vocals, however, and with good reason. Minott has effortless personality he communicates with every line while the lush backing vocals embrace variety rather than relying on a single response to Minott’s singing. He’s clearly spent a great deal of time fine-tuning the vocals for this song, but the final effect doesn’t make them sound labored over. The song, instead, sounds like a duet of sorts.

It’s a great choice for the song’s subject matter. It’s a song, in the end, about love’s transformative power rather than one specific event. The generality he takes on with this allows any listener to put this on and connect with what he’s saying. He puts over the lyrics with such brio, as well, that you can’t help but find yourself taken with this tune.

Its likeability is beyond question and it’s the result of skill rather than chance. He’s honed his craft over twenty years sharing stages with an assortment of music all-stars such as James Ingram, Maxi Priest, and Billy Ocean, among others. He’s sang for a wide assortment of audiences all the way from Texas, Canada, and the Caribbean, to name a few. He’ll grace many more stages before the curtain closes on his career.

There are more songs as good or better than “You Are” waiting on him as well. He comes across as a performing artist open to any experience life can offer him and his ability to transform those experiences into entertainment gold will always garner him an audience. Existing fans will find this song reaffirms everything they believed to be true about his ability while newcomers will undoubtedly come back for more. Robert Minott has the sort of talent that ensures staying power and there’s no indication in this song he’ll be going anywhere soon. That’s good. We need more Robert Minott’s in the world to sing our troubles away, if only for a time.

The music of Robert Minott has been heard all over the world in partnership with the radio plugging services offered by Musik and Film Radio Promotions Division.  Learn more https://musikandfilm.com

The Truth About Being Tall
The Best Street Style Seen at Copenhagen Fashion Week Spring 2023
French mayor wants Mont Blanc climbers to pay €15,000 rescue and funeral deposit
Dwyer Murphy on How to Write About a City
‘Succession’ Star Alan Ruck Says Trump Drama Is Crazier Than His Show