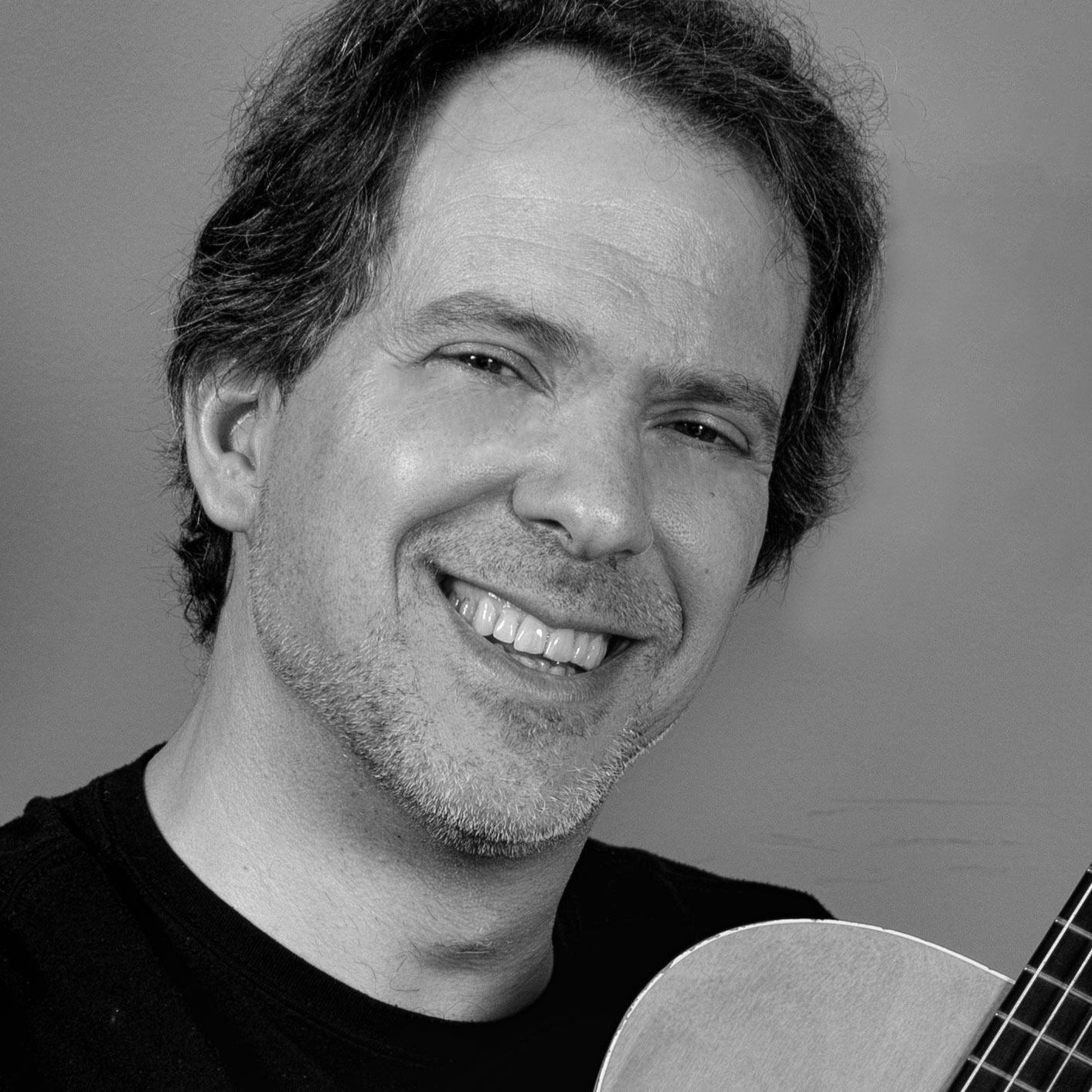 “I Like What I See” is Dave Isaacs’ new single from his new album Choogle. This roots-music propelled track has an infectious sound and vibe that pulls listeners in, but never hits a false note. It’s easy with this sort of music to seize upon the obvious elements as a way of distracting listeners from the music’s inherent lack of soul. It isn’t the case, however, with Dave Isaacs’ work. He began his musical journey with the idea of pursuing a career as a classical concert musician. A repetitive motion strain injury, however, snuffed out those ambitions and forced him to turn in another direction.

I’m sure he didn’t know what the future held, but fate had other plans. Isaacs’ aptitude for country and blues music, roots music in general, is apparent at every point during the song. He’s obvious recruited some top flight ancillary talent to help realize his musical vision but, ultimately, the success or failure of “I Like What I See” comes down to Isaacs’ contributions. He sounds fully invested each step of the way and, especially so, as the song nears its conclusion.

The slide guitar included throughout the song is a major ingredient in what makes it so good. It layers the performance with a variety rather than stock licks it repeats as necessary. The accompanying second guitar does a good job matching its place in the mix. They work in tandem during the song without ever making it too obvious.

“I Like What I See” benefits, as well, from superior percussion. It isn’t omnipresent or overbearing, however, and the production makes a great effort to highlight its powerful tempo. The pace never gets carried away with itself and the deliberate playing helps establish the song’s structure for listeners. It isn’t virtuoso playing in the traditional sense, but you can’t question the skillset fueling this release.

A lot of listeners will latch onto the deep south swampy sound present throughout the song. It’s a move that risks affectation, but what separates Isaacs’ successful use of such dramatics from other’s hamfisted attempts is a pre-natural sense of spacing. “I Like What I See” develops with immense naturalness. It seems like a spontaneous creative explosion rather than a planned and plotted-out single release.

“I Like What I See” never suffers from over-writing. The lyrics are well-shaped, never waste words, and invoke his message without ever straining to convey specific meanings. They are open-ended enough they don’t resist contrary interpretations. There’s something to get out of the new single for every listener rather than it being a song that plays to purists alone. Isaacs writes flesh and blood songs, not pastiches.

There’s no reason, after all these years, to expect he’ll change direction. We can always count on artists such as Dave Isaacs to create musical landscapes where we can wander, lose ourselves in, and maybe even come away with a deeper sense of life. The cultural winds may blow crazy directions, but the fundamental truths conveyed musically, vocally, and lyrically during “I Like What I See” will never become passe.

Daftar Situs Slot88 Gacor Gampang Jackpot Terbesar
The One and Only Dici, is at it Again
Actor Linda Collins Turning Heads Around Hollywood and Beyond
SAN DIEGO REFUGEE STAR2 IS NEXT HIP HOP STAR
“Panic” EP by Australian Mary Broadcast