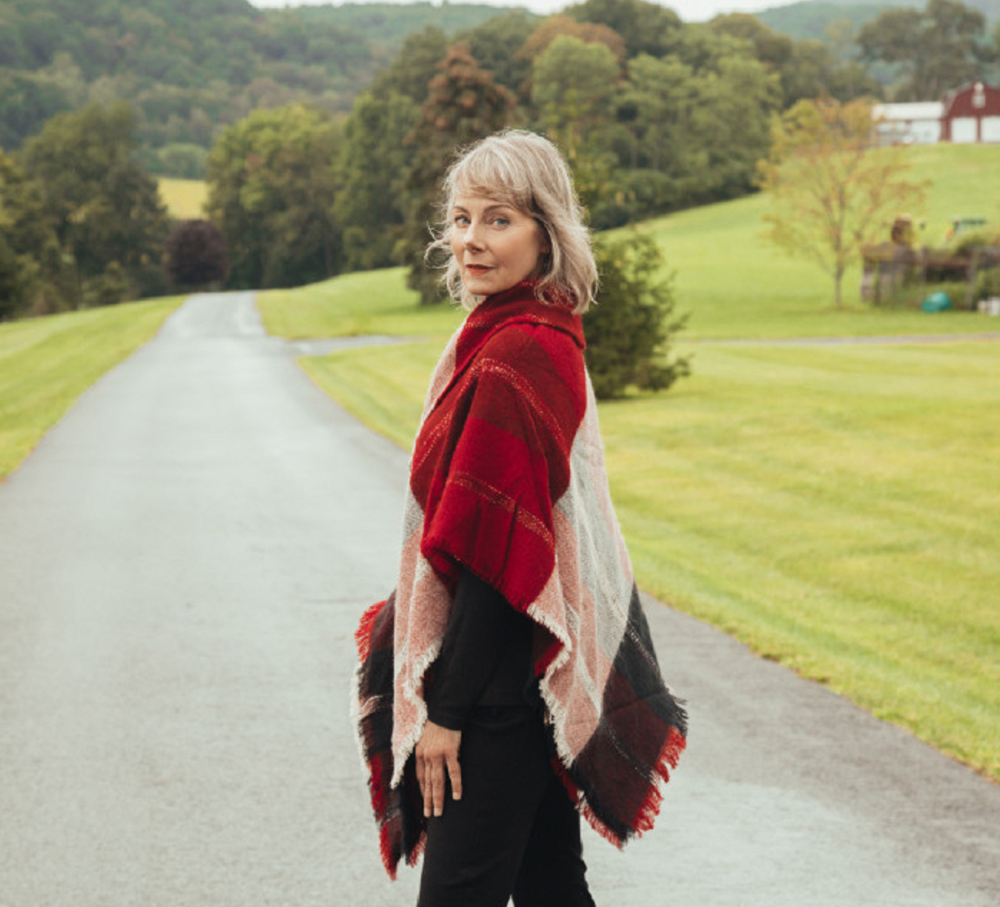 There are countless instances of artists going in a retro direction and it not working out so well, but among those who have hit it out of the park by going a more traditional route than they started with, I think Laura Sumner reigns supreme this November. Sumner’s single “American Man” has the feel of a classic heartland rock ballad but with a touch of post-hipster modernity that plants its soul firmly in the here and now, and while its structure is essentially the same as what you might expect to hear off of a classic Tom Petty LP, its true character is something a little too unique to be written off so easily, and it starts with the personality of its creator herself.

The delivery Sumner is offering us at the helm of this project reminds me a lot of a player by the name of Melissa Ruth, whose track “Meteor” has a lot of the same weightiness this single is sporting around the twists and turns into the chorus. The physicality is almost identical, but the actual way this singer is handling her lyrics feels a bit more swaggering than her contemporary’s is. She’s stepping into the narrative with such a seemingly confident attitude driving home whatever she’s singing to us that it’s hard not to believe in the tale she’s weaving together, no matter what the context happens to be, and in my view, there are a lot of singer/songwriters who would stand to learn something from her execution here.

I hear some college rock influences in the heart and soul of “American Man,” but they’re too subtle to present themselves with the kind of cockiness that has become synonymous with the R.E.M.-following acts growing out of the American underground in the past three years or so. I get the impression that Sumner isn’t the kind of musician who wants to necessarily wear her specific influences on her sleeve, but instead a player who wants to celebrate the foundations of her sound as they are as a collective. She isn’t just inspired by the works of a few particular musicians, but instead a culture of ideas that has produced everyone from the legends of 1960s pop to the pioneers of alternative balladry from the 80s to today.

Although I hadn’t been listening to Laura Sumner very much before I got turned on to “American Man,” this track has made me eager to find out what she’s got planned for this next phase in her career. She started almost a decade and a half ago, but Sumner doesn’t sound jaded or out of touch with the eclecticism of her modern genre in this release at all. Contrarily, I think she seems more in touch with who she wants to be and what she’s always been about in “American Man” than she was in any one of the songs featured in the tracklist of her debut LP Dreamology. I like this new look, and I doubt I’m the only critic saying so right now.

Actor Linda Collins Turning Heads Around Hollywood and Beyond
“Panic” EP by Australian Mary Broadcast
Daftar Situs Slot88 Gacor Gampang Jackpot Terbesar
Deborah Lee Fong Surging Despite the Pandemic
The One and Only Dici, is at it Again