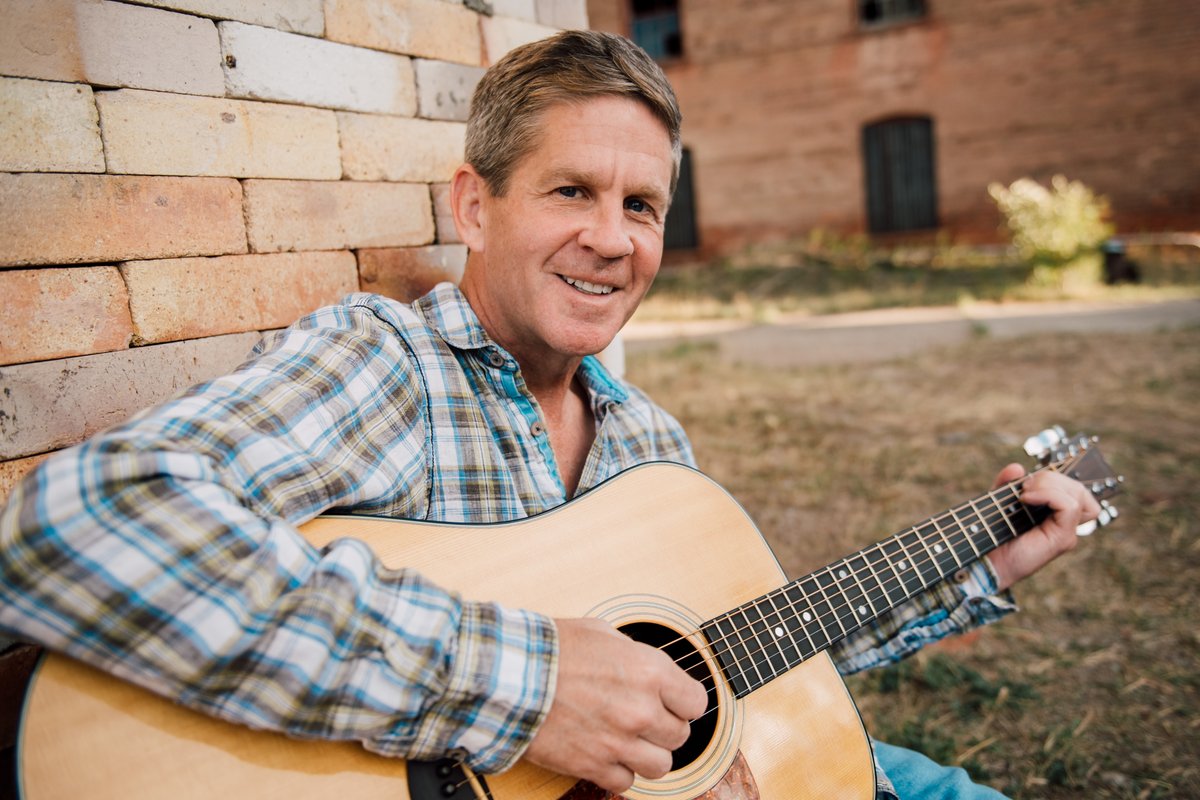 Chemistry between a frontman and his band is essential to making any piece of music feel like a genuine hit, regardless of genre, style, or even the players and the experience they bring into the studio with them, and I’m reminded of this immediately upon pressing the play button on Corey Stapleton’s new single “Western Son” this November. Recorded with his band The Pretty Pirates, Stapleton’s new single is an exhibition in harmony presented from the perspective of the singer at the mic as opposed to the listener in the audience, as is more common among modern Americana musicians, and although it revels in the insularities a lot of other artists have been flirting with lately, it gets something right that few other tracks I’ve reviewed could.

While it’s undeniable that the presence of The Pretty Pirates has a big impact on how we’re to break down the layers of this arrangement as opposed to what would happen in a straight solo version of “Western Son,” there’s never any question as to who the showrunner in the studio is. Stapleton’s voice, his lyrics, his demeanor in general connects with the material and, thus, the audience he’s reaching out to in a manner that reflects his authority right off the bat, and as diplomatic as his melody is with the other components of the song, it’s his signature touch making this single the striking listen it is. There’s no ego; just the feeling that we’re listening to someone really on top of their game.

The charisma that Stapleton is rocking in this performance goes well beyond the lyricism he establishes as central to our listening experience, and I would even say that if the string play wasn’t getting as much of the spotlight as it is in this instance, we might not be able to appreciate the level of emotionality he’s really affording every verse in this piece. He’s got a lot to say, and while most of it is being channeled into the black and white poetry resting between the beats, his style of execution is shaping how we’re actually to feel about the story he’s telling. This is thoughtful songcraft, and certainly not the sort of thing that I’m used to encountering as an indie music critics in 2021.

If this is on par with what we can expect out of Corey Stapleton & The Pretty Pirates in their future releases, you can guarantee that you’re going to be seeing their moniker in the headlines a lot more often from here on out. “Western Son” has an almost peculiarly retro construction, but its output is nothing but honest, humble, here-and-now commentary that feels both natural and very contemporary. If that makes it another hybrid in a year that has been literally filled with them so be it, but I can tell you right now that this isn’t like any of the other singles in its class out on record store shelves this month. It’s a step above, and the critical response showcases that.