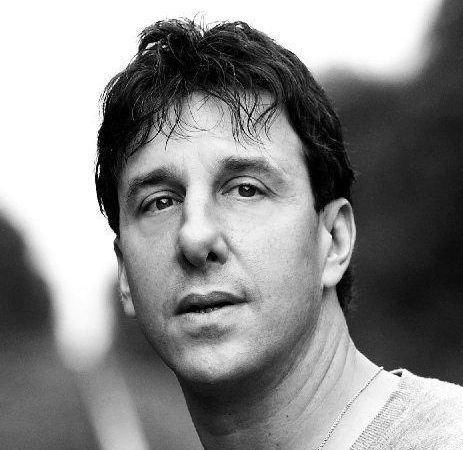 Joe Piket’s new single “Talk Like a Musician” revamps The Bangles’ pop classic “Walk Like an Egyptian”. It’s an unexpected novelty tune from a songwriter known for his piano-driven songwriting, stellar live work with band and longtime musical partners The Storm, and wide-ranging command of multiple genres. Labeling the track a novelty tune isn’t a slight. The idea that novelty tunes are poorly played impromptu efforts is a cliché; “Talk Like a Musician” maintains impressive fidelity to The Bangles’ track but Piket and his creative partners on the release stamp the song with their own personality.

It apes the original’s arrangement and sound, for the most part. You may hear subtle variations along the way. The music centers around the bass and drums, like the original, and even incorporates the occasional guitar flourishes heard in the Bangles’ original. The guitar, however, doesn’t occupy the same boisterous position in the mix. There is a muted quality to the recording – it’s obvious Piket and his collaborators chose to prioritize the vocal over the musical backing. It doesn’t diminish the track, however, but makes it different.

It gains a lot paired with Piket’s music video. The vibrant strand of humor running through the lyrics and accompanying visuals culled from a wide variety of sources, will appeal to many. Kudos to Piket for even going so far as including the brief female scat singing right before the track’s payoff line. It’s also a moment when the video and song come together particularly well.

It’s a little bit of an unusual subject for a song. It isn’t a stretch to believe, however, that musicians, like any practitioners of a specialized profession, chafe after time when they hear laymen and women butcher names, musical terms, and generally show their ignorance about music. It’s a great example of finding humor in unexpected places, but it may play well for a limited audience.

It’s undeniably funny, however. The funniest moments for many will likely be hearing the unlikely rhymes Piket pulls off time after time. His vocal is delivered in an amusing monotone, but he varies it at key points without ever changing the overall character of the song. The countless musical references scattered throughout the lyric reflect Piket’s musical knowledge without ever landing flat for listeners.

There’s no shame in saying “Talk Like a Musician” is an endearing distraction. Piket, like the rest of us, has had to change things up a great deal over the last two years and singles such as this are likely a longtime musician’s way of coping with the lockdown. It has the same love for performing, writing, and making music that characterizes all of Joe Piket’s work. He isn’t attempting to make a big statement about life, take on the world through song, or rhapsodize about love. “Talk Like a Musician” has much more modest aims. Entertaining listeners, however, is always a noble goal in whatever guise it takes. Joe Piket honors a pop-rock monster, as well, with personality and respect.