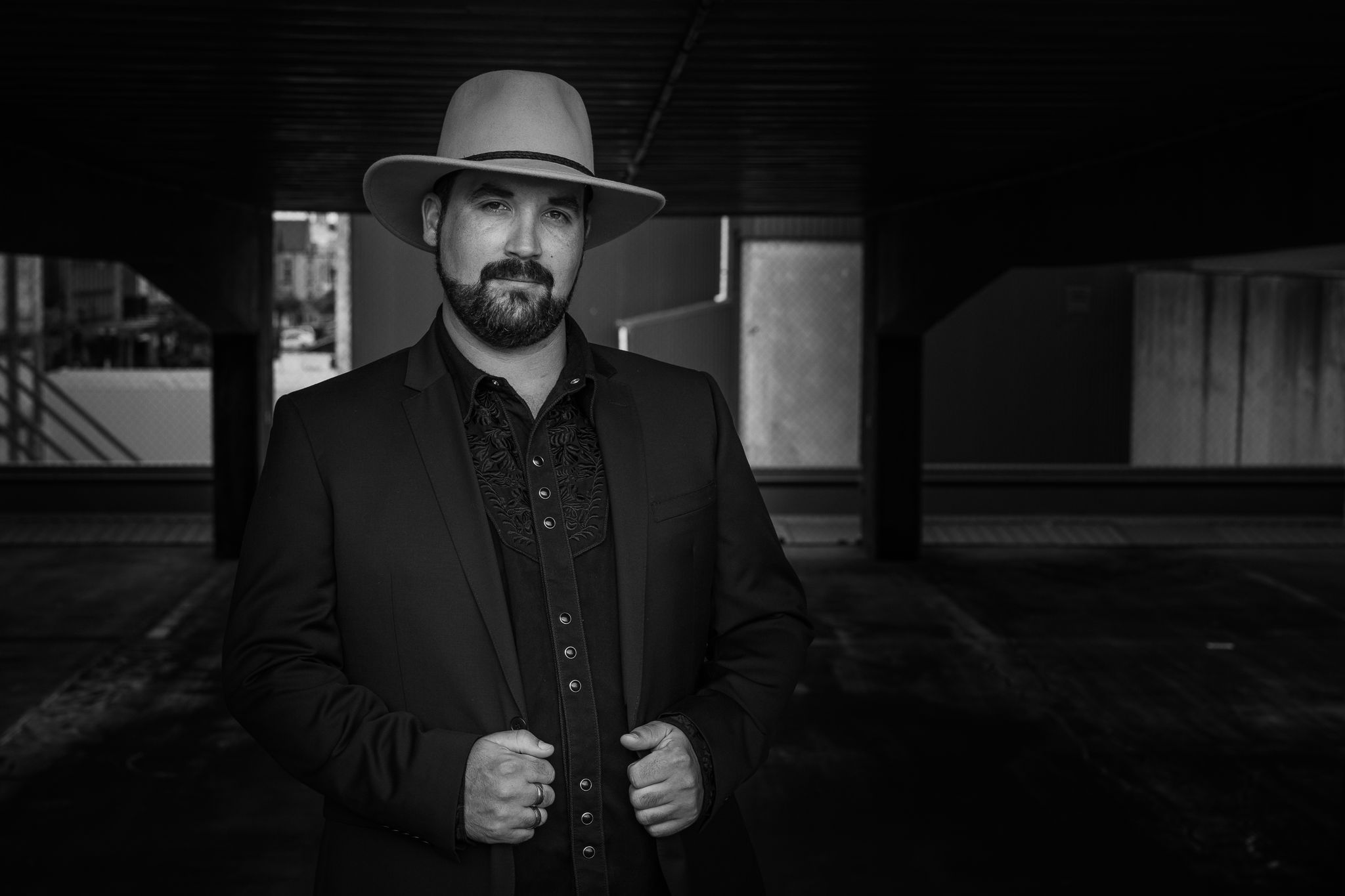 We’re far past the days when the idea of non-American performers tackling country music prompted skepticism. The Rolling Stones, for instance, could never pull off a credible country song from first note to last without lampooning the style, sometimes a lot, sometimes a little. The genre’s roots have always pushed the idea, at least by implication, that you couldn’t sing or play this music right unless you had grown up in the American heartland, grew up on a farm, you couldn’t be from the city, and several other tired clichés. Singer/songwriters such as Arun O’Connor are among those who’ve profited from this change.

The New Zealander proves, if nothing else, that clichés like that have nothing to do with convincing music. His single “Too Far Gone” pulls off the impressive feat of rendering an authentic emotional experience, one common to anyone wrestling with affairs of the heart, in a commercial way. Crowning this feat is the fact that O’Connor manages this without selling his talents short. He worked with several co-writers to bring “Too Far Gone” into being but it is clear from his singing and personal testimony that the roots of this song are buried deep in O’Connor’s autobiography. It isn’t required that you live through something to sing about it well. It helps though.

Some listeners may believe it is closer to Southern rock than country. It definitely isn’t some twangy weeper in the mold of George Jones and doesn’t lean on traditional genre tropes to hook its audience but it’s solidly country all the way. I have always had a theory that traditional music styles like blues and country music enjoy the popularity they do in cultures such as New Zealand, Australia, Ireland, Canada, and the United Kingdom for a very specific reason. These nations share the same appreciation for individualism that reigns in the United States. The power of personality powers the enduring appeal of these genres and O’Connor’s delivery rivets your attention.

He has a first-class musical backing supporting him. There’s no question rock qualities are strong throughout “Too Far Gone”, but attentive listeners will hear them clearest in the drums and O’Connor’s surehanded orchestration of dynamics. The rising and falling trajectory of “Too Far Gone” amplifies the emotion bubbling to the song’s surface without any gratuitous choices along the way. There are zero pointless notes and everything works towards a common goal.

The production is exceptional. O’Connor traveled to Auckland for the recording of “Too Far Gone” and his album Songs from the Reading Room; the familiar setting undoubtedly provided a boost for this pivotal moment in his career. It’s difficult to imagine how he could have chosen a better lead-off single for the album. It kicks off O’Connor’s efforts to reach a global audience in the right way and generate a buzz for its predecessors. O’Connor has music in his blood; it’s another case of cliché coming true. He’s a natural “lifer” making music and we won’t be without him for many years to come.