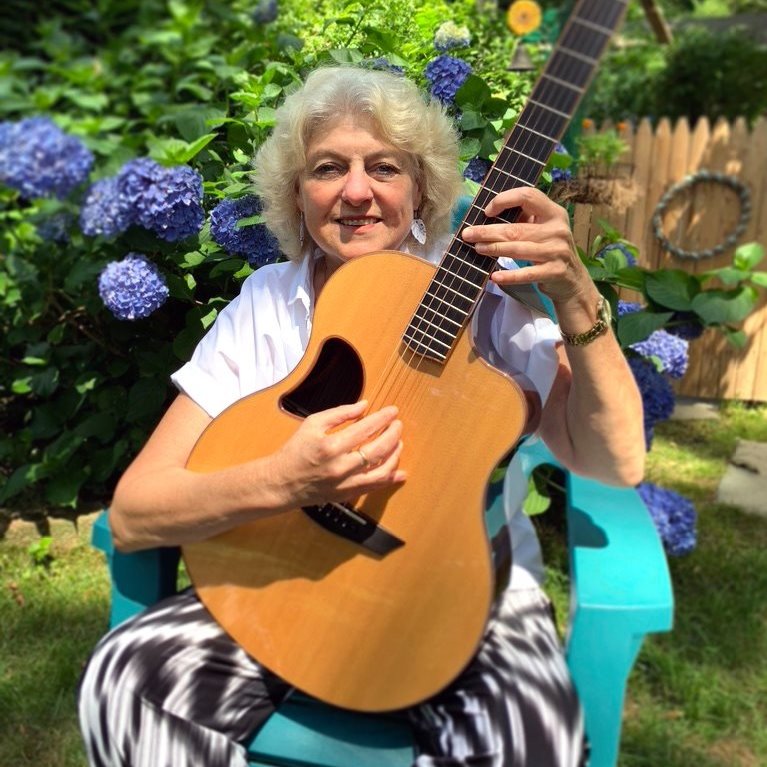 Dubbing Marla Lewis’ album Songbook as retro is a fair label. Stopping there, however, is an injustice. The fourteen songs included on her latest solo album encompass so much more. Her first two album releases are children’s songs, albeit well-crafted efforts that don’t treat children like adorable simpletons, and Songbook is her first adult-oriented outing. So it’s a departure for Lewis. Embracing a throwback jazz style is enough to earn her the retro title, but she goes further with a mastery of fundamentals popular song has long abandoned in favor of flash and the ever-holy beat. Melodies are never in short supply and the effortless instrumental weave achieved by her collaborators is another quality to which few modern musical collectives aspire.

“Blue Horizon” had me at first listen. Lewis expresses her point of view so effortlessly even a dyed in the wool pessimist will find themselves a little wide-eyed with wonder. The best part of it is that Lewis convinces you she believes in this better tomorrow even if you don’t. Its light is infectious. Its instrumental credentials are unquestionable, that’s for sure. The drums and guitar give the song a sharply defined sense of structure. “The First Day” is a nice follow-up, upping the speed a little, but never losing even a single nuance. It has a message quite unlike anything else you will hear in modern pop and the musical arrangement is tailored to fit the theme.

The slightly clipped style of “My Lucky Stars” burns with beaming gratitude. The supporting vocals and lilting instrumental touches make the song especially memorable; the flute solo, in particular, is a highlight of the album. You don’t hear too many songs about good marriages and successful long-term relationships. The piano is especially tasty near the song’s conclusion. “Friends in the Audience” definitely has more “fun” than any other song on the release while maintaining is musical credibility. It’s a song begging for a live audience and many listeners will appreciate its clever writing and construction.

The sleepy loping of “Apple of My Eye” finds a comfortable groove early and doesn’t relinquish it. An underrated component of the songs is the bass playing; many will love how it slides through at key points, exerting an influence, but never stepping outside its purview. “Fallin’ in Love (All Over Again)” is another track in love with the idea of being in love and a relaxing listen. A little more variety, perhaps a light jump blues, might have strengthened the album more but, as it stands, Songbook is a revelation on two levels, at least.

First, it serves notice that Marla Lewis, the musical artist, is full of surprises. She isn’t content creating in one box for the remainder of her life. The second is that there’s plenty of life and possibility in this genre. It never comes off as some kind of well-meaning but imitative tribute but, instead, as if Lewis really loves this form. It speaks to her. She’s made it speak to us as well.

The music of Marla Lewis has been heard all over the world in partnership with the radio plugging services offered by Musik and Film Radio Promotions Division.  Learn more https://musikandfilm.com