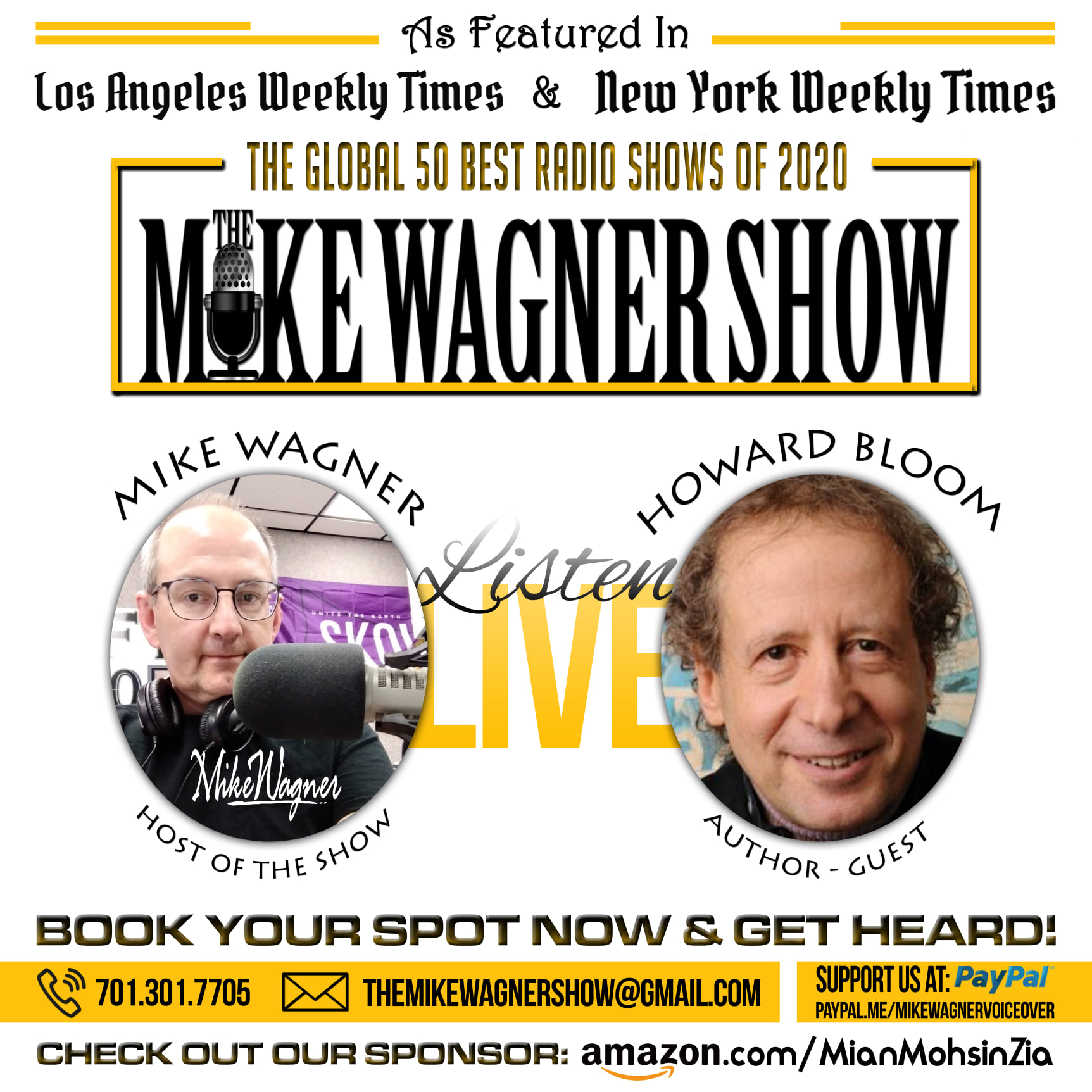 Howard Bloom has been called Einstein, Darwin, Newton, and Freud of the 21st century by Britain’s Channel 4 TV. He’s been published or given lectures at scholarly conferences in twelve fields, from quantum physics, cosmology, and evolutionary biology, to neuroscience, information science, aerospace, and governance. But he’s also been labeled “the greatest press agent that rock and roll has ever known” by Derek Sutton, the former manager of Styx, Ten Years After, and Jethro Tull. Bloom is a scientific thinker who knew nothing about popular music. But he founded the biggest PR firm in the music industry and helped build or sustain the careers of our biggest rock-and-roll legends, including Michael Jackson, Prince, Bob Marley, Bette Midler, Billy Joel, Billy Idol, Paul Simon, Peter Gabriel, David Byrne, AC/DC, Aerosmith, Queen, Kiss, Grandmaster Flash and the Furious Five, Run DMC, ZZ Top, Joan Jett, Chaka Khan, and one hundred more. What was he after? He was on a hunt for the gods inside of you and me. The new book Einstein, Michael Jackson & Me is Bloom’s story—the strange tale of a scientific expedition into the dark underbelly where new myths and movements are made. 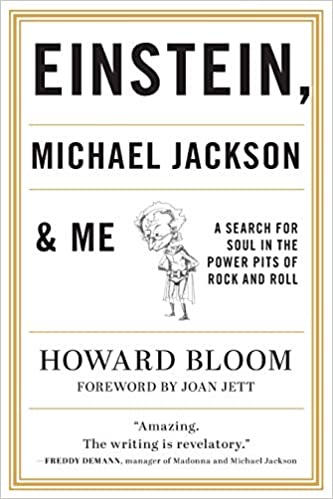 Mike Wagner is a 30+ year broadcasting veteran interviewing the most interesting guests from celebrities, actors, singers, writers to the most interesting people today! Mike is currently a weekend host on KFYR radio in Bismarck, North Dakota playing the greatest songs of all time every Saturday from 6-10a and Sundays from 2-6p Central time. Tune in to KFYR AM 550, KFYR.com, 99.7 FM, and iHeart Radio. You can also listen to the Mike Wagner Show on Soundcloud, Spreaker, Anchor FM and Spotify. 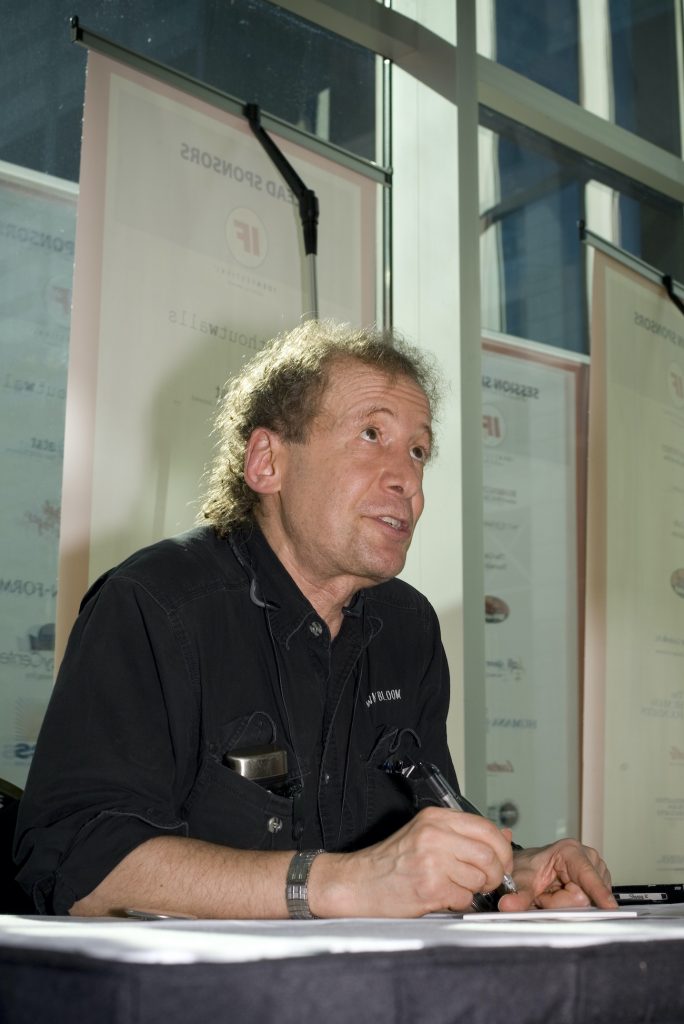 Listen to Howard Bloom on The Mike Wagner Show here:

The official website for The Mike Wagner Show may be found at http://www.TheMikeWagnerShow.com

The official website for Howard Bloom may be found at https://www.howardbloom.net

SAN DIEGO REFUGEE STAR2 IS NEXT HIP HOP STAR
Daftar Situs Slot88 Gacor Gampang Jackpot Terbesar
Deborah Lee Fong Surging Despite the Pandemic
“Panic” EP by Australian Mary Broadcast
The One and Only Dici, is at it Again