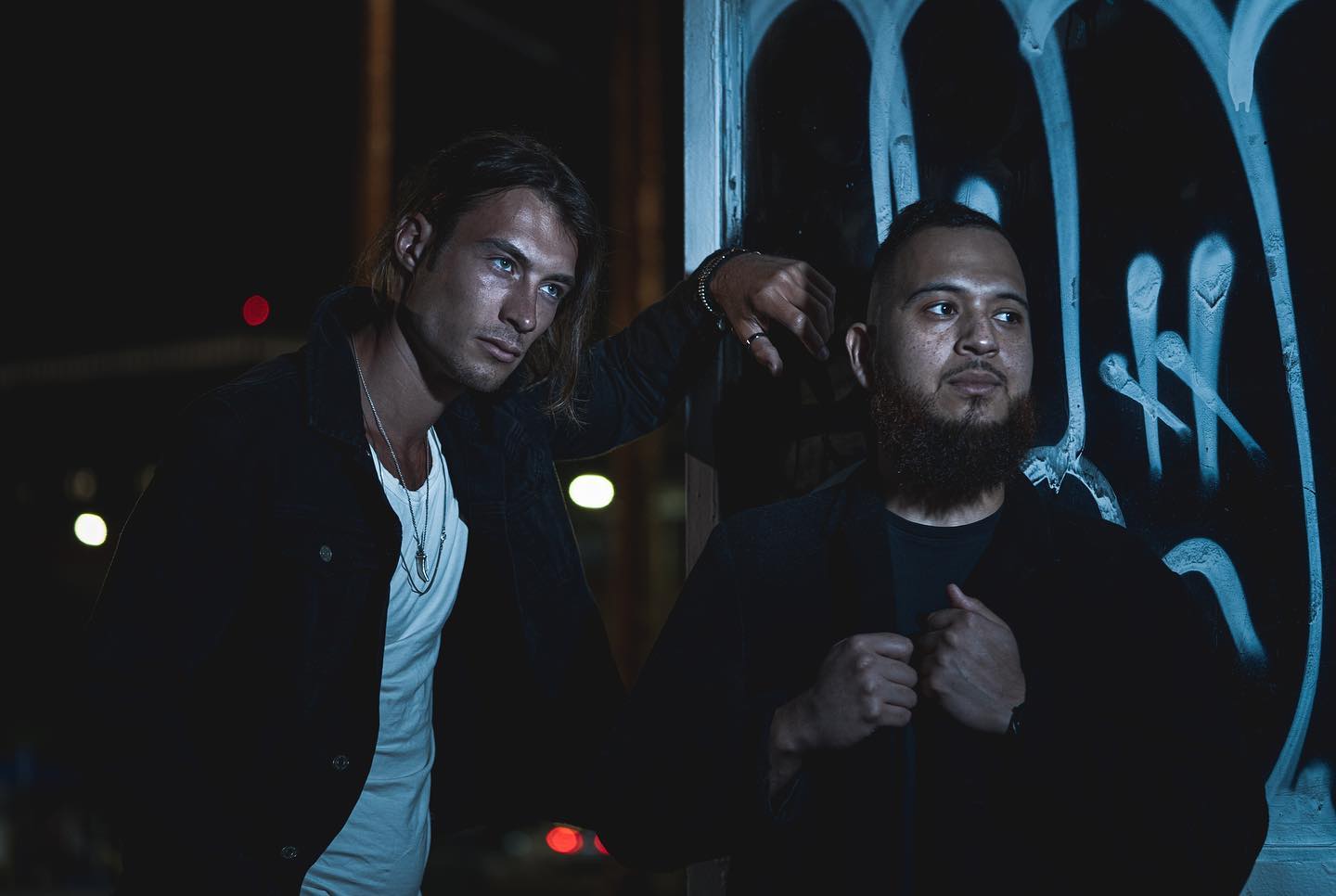 I am nearly fifty years old and confess the 1980’s does not seem so far away to me. The decade’s mid-way point, 1985, is almost forty years in our collective review but Foolish Deep, thankfully, never got the memo. Their five song EP release, recorded live this summer, had no overdubs and sparkles with the sound of a band eager to perform. It has first class production values, as well, that invoke the band’s influences while likewise demonstrating the form’s continued viability. This isn’t music confined to the past. The sparkling textures, generous use of reverb, and forceful rhythm section playing, and sound has a thoroughly modern air.

“Looking for the Moon” will catch the ear of many. I am taken with the balance of accessibility and sense of personal stakes defining the overall track. The latter refers to the urgency I hear in each of the release’s five songs. Lead vocalist/rhythm guitarist Caspar, lead guitarist Juan Valdez, keyboard player Colin Deas, drummer Lucas Bidran, and bass player Leo Vasquez are fully engaged with each of the songs, but this is a standout.

There is a hint of poetic suggestiveness permeating this and other songs. The feeling is strongest, however here and two other tracks. One is the EP’s second cut “Never on Her Feet”. It has a distinctive guitar lick laced through much of the song. The backing vocals are important to underlying the ear-catching qualities of Caspar’s singing and Bidran’s drumming has some cleverly shifts and well-timed fills. I’m quite taken with the chiming guitar notes layered throughout the song and the instrumental break is a dramatic payoff for listeners.

Foolish Deep slows things down a little for “One More Shot”. The band deserves kudos for achieving such a consistently full sound from one song to the next; much of this is thanks to Caspar’s capable second guitar and a rhythm section capable of straddling the line between embracing fundamentals and taking chances. “Everybody Wants to Rule the World” harkens back to my childhood revisiting a pop classic that I remember MTV maintained in constant rotation. The song ages well.

The band, however, shows creativity and chutzpah deviating from the original. It is nott an extraordinary departure, far from it, but their version tries to claim the song as their own. It is never reverential. It is quite an incongruous prelude to the EP’s last song. “Stranger” runs almost eleven minutes long and catches fire several times throughout the course of the track. Few bands can pull off extended songs such as this. I believe breaking with the pop dominated sound of the preceding songs in favor of a more alternative and varied approach pays off with a powerful closing curtain.

I wasn’t familiar with this California based band before hearing these songs. It’s a rewarding experience. It isn’t songwriting that views the world through rose-colored glasses and the deceptive ambition lurking beneath the surface of their original songs promises even greater things are to come. I plan on being around to hear it and you should too.

“Down Crazy” by Gigi Vega
Rocky Kramer’s Rock & Roll Tuesdays Presents “Colors” on September 28th, 7 PM PT on Twitch
Four Piece Swainn Releases “Under a Willow Tree”
Joey Preston Guests On “If These Walls Could Talk” With Hosts Wendy Stuart and Tym Moss 9/29/21 2 PM ET
Jarod Grubb is Back with “What She’s Drinkin’ On”