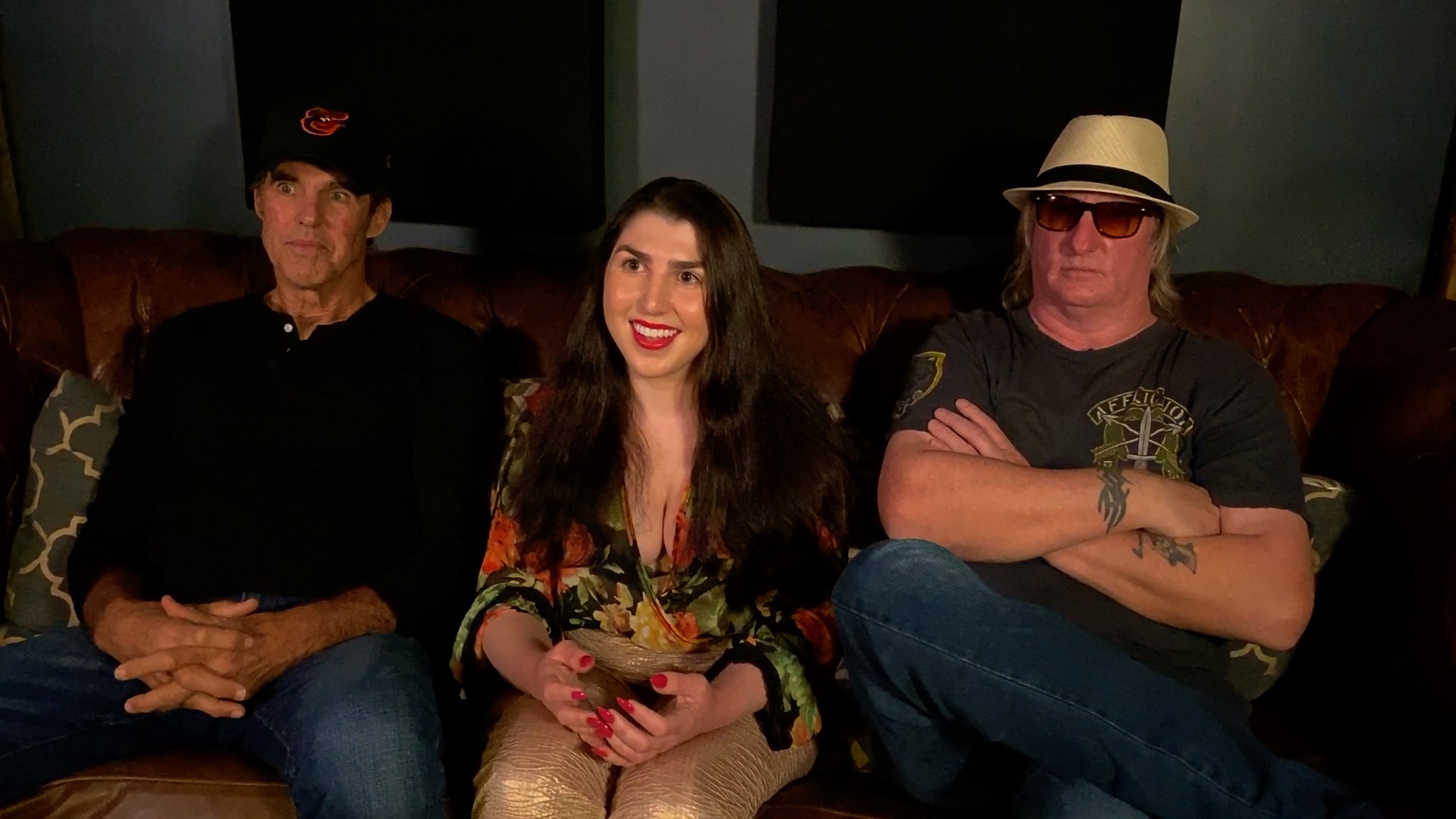 Latin Sensation Juliana has released a behind the scenes sneak peak of their future single “Una Noche Más” on Instagram.

John Stewart is no stranger to the entertainment business. Working in the industry since the early 80’s, John was a professional stuntman, as well as a director of films and the Power Rangers tv series.

John’s song, “Holding Onto Memories” was featured in the movie “Fall Guy” and aired on main stream radio.

Madeleine Kaye is the vocalist and lyricist behind Juliana.

She got her start at age five when she began performing at community theaters in south Florida.

With the drive to create art and performance, Madeleine has delved into theatre, music, burlesque, drag and, excitedly, the Juliana project.

Exploring themes of renewal and the manifestation of desire, Madeleine hopes her lyrical reveries inspire you to chase the life you crave.

Bob Ross’s musical journey began the age of 15, playing a steady gig on a tour boat cruising the Chesapeake. This instilled a life-long love of drumming and performance.

Bob’s unique ability to adapt to playing styles and genres has allowed him to experience a life rich in music and travel. Bob’s heavy Latin grooves keeps the Juliana machine well oiled!

Watch the “Una Noche Más” behind the scenes sneak peak on IG here:

SAN DIEGO REFUGEE STAR2 IS NEXT HIP HOP STAR
The One and Only Dici, is at it Again
Actor Linda Collins Turning Heads Around Hollywood and Beyond
“Panic” EP by Australian Mary Broadcast
Deborah Lee Fong Surging Despite the Pandemic