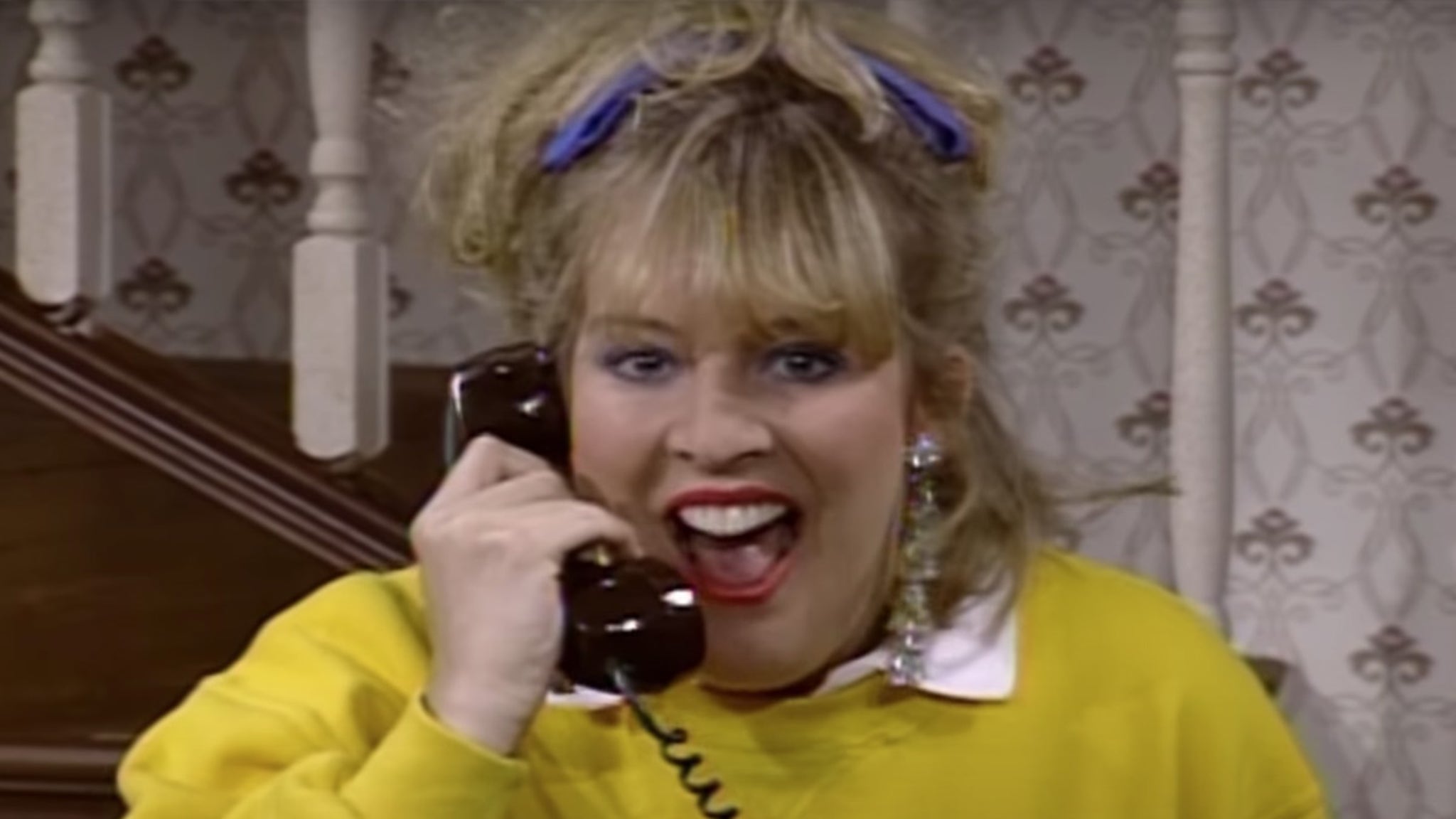 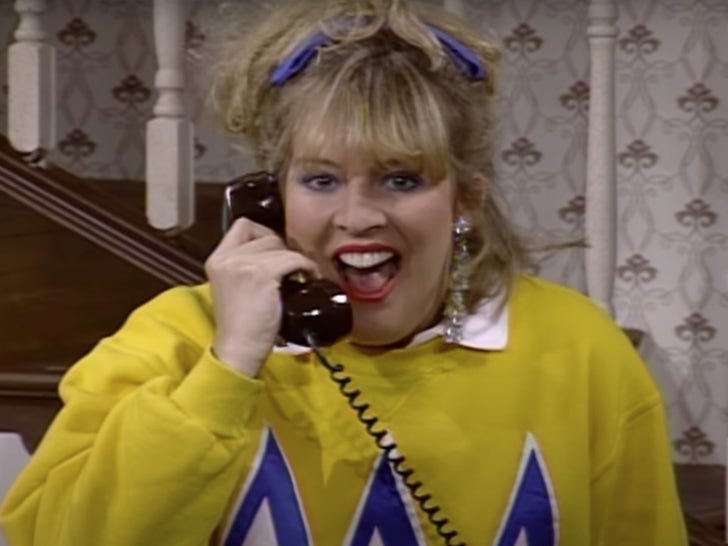 Tennessee born comic Melanie Hutsell was in her early 20s when she landed one of the coveted roles as a regular cast member on “Saturday Night Live” — which included her classic characters Di in the sorority sketches, Jan Brady on Weekend Update and other celeb spoofs like Tori Spelling and Tanya Harding — in the early ’90s seasons of ‘SNL‘ from studio 8H.

Melanie was cast alongside some of the most well-known comedians in ‘SNL’ history including castmates Chris Farley, Mike Myers, Victoria Jackson, Chris Rock, Phil Hartman, Adam Sandler and David Spade.

Guess what Hutsell looks like now at 52 years old!

Succession Season 3 and Knives Out 2 Are the Only Projects in Hollywood
PS5 DualSense Controllers Launched in New Colourways Inspired by the Galaxy, Will Go on Sale Next Month
US does the right thing over Xiaomi blacklisting
Mike Tyson Praises Jamie Foxx’s Impression of Him, ‘Magnificent!’
Facebook Faces Prospect of ‘Devastating’ Data Transfer Ban After Irish Ruling