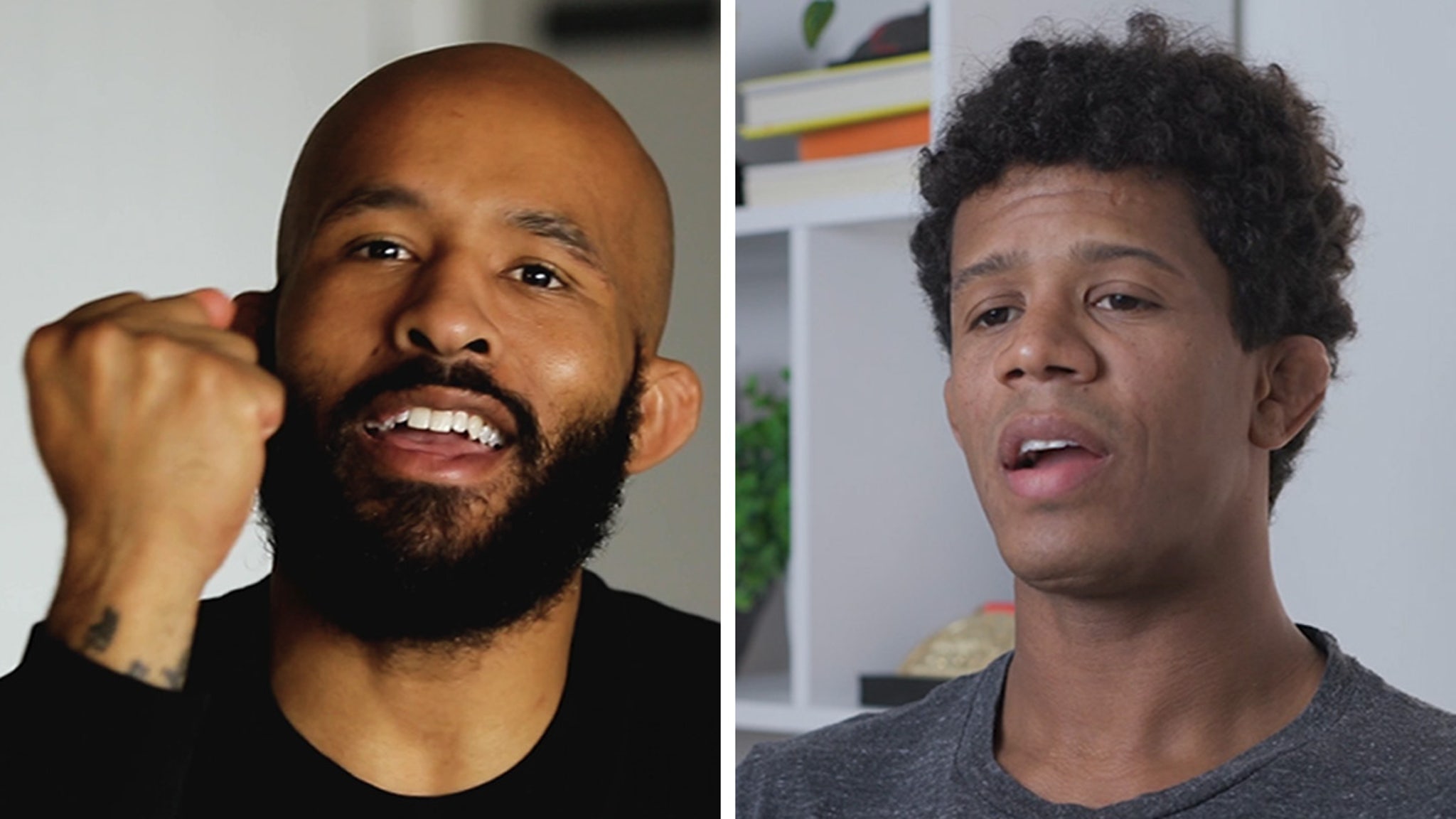 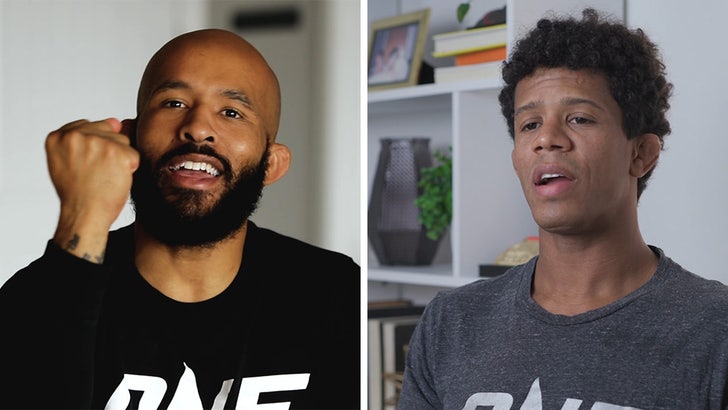 Violent threats from ONE Championship flyweight titleholder Adriano Moraes … and the man on the receiving end?? Demetrious Johnson.

The problem? DJ — one of the greatest MMA fighters of all time — ain’t scared … claiming he’s already spotted AM’s weaknesses and plans to expose the hell out of the guy on live TV.

31-year-old Moraes is 18-3 as a pro — winning 5 out of his last 6 — and says he’s highly motivated to destroy Johnson when they clash at Singapore Indoor Stadium in the first of a series of fights on TNT every Wednesday in April at 10 PM ET/10 PM PT. 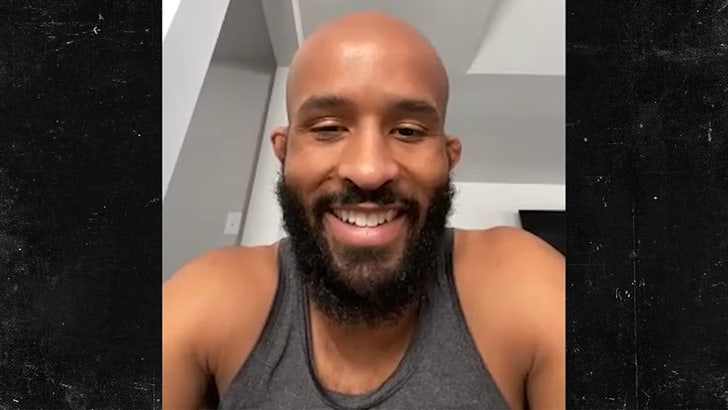 Moraes has claimed to be stronger and faster than DJ — but Mighty Mouse ain’t buyin’ that either telling TMZ Sports, “I doubt that I’ve met anybody in my life that’s faster than me in Mixed Martial Arts. I haven’t met 1 person yet.”

“He believes that he’s faster, stronger. But, ya know, we get a chance to go in there and fight in the cage and see who’s faster or stronger,” DJ says.

DJ is 30-3-1 as a pro — and famously defended the UFC flyweight belt in 11 consecutive fights, a record!

Many have said DJ belongs in the G.O.A.T. conversation alongside legends like Jon Jones … so we asked Demetrious how he feels about it. 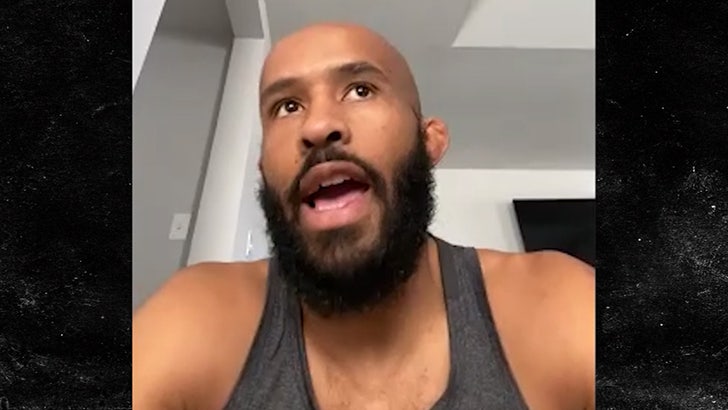 Johnson is 3-0 since moving over to ONE Championship — and taking the belt from Moraes would only add to his already incredible resume.

Velour Beauty Founder Mabel Lee on Being Her Own Role Model
‘American Idol’ Finalist Caleb Kennedy Exits Show After Video Surfaces
Robert De Niro Joins Lionsgate Comedy About My Father
What Makes Samsung’s Crystal 4K Better than Normal 4K TVs?
The Origin and Meaning of ‘All Animals Are Equal but Some Animals Are More Equal Than Others’