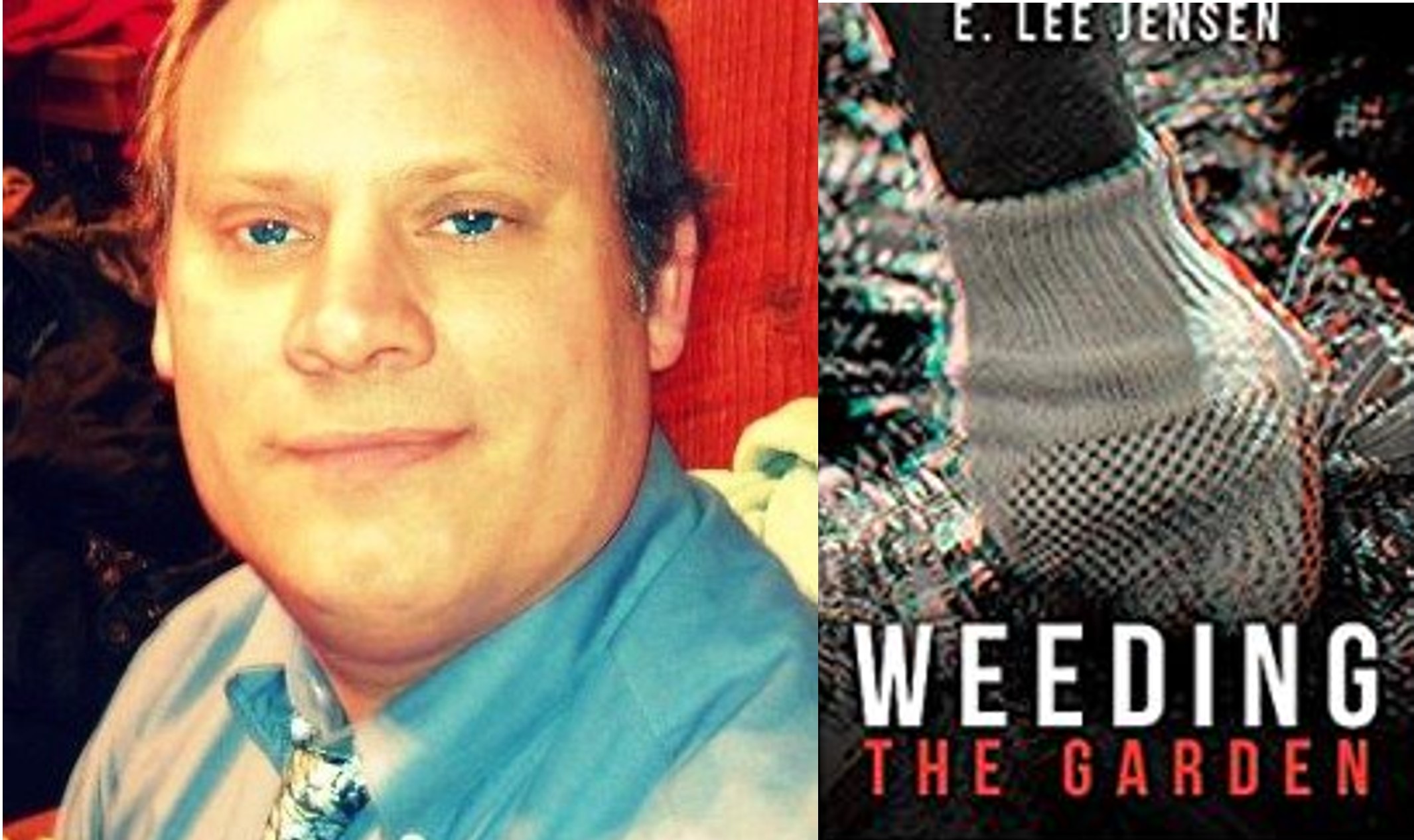 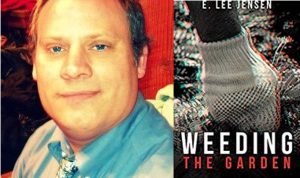 With more than 2.5 million Americans now infected with Covid-19. The world must now turn to their prospective scientists for a cure. A cure some say will never be found. As stay at home orders have been handed down, so has a death penalty for the elderly and aging in nursing homes all over the world. Seniors are now in fear of their demise and the government is not going to be helping them soon. Some say it is a purge against the elderly. SOME SAY IT IS A CONSPIRACY AGAINST THE PEOPLE.

Mr. Jensen is a fascinating individual. His interview below reveals insight into his writing skills and thought process in authoring Weeding the Garden.

Does a big ego help or hurt writers?

A big ego hurts writers. As A fellow author, sharing is caring. Spreading the love or word is important. Getting that book out to your readers is of utter importance.

What was an early experience where you learned that language had power?

For at least 15 years I have written about people in magazines and other periodicals. language has definite power. Language is important both because of what it communicates and how it does it. The impact and power of language are paradoxical in how language can influence our behavior. This power is so strong that it can be demonstrated how language can influence the way we think. In my book, I use some of the language quoted by health officials as was needed to voice that concern.

Do you think someone could be a writer if they do not feel emotions strongly?

I think writers can write, even if they do not feel strongly towards their subject matter. I also feel people have strong emotions about something, it is simply putting those emotions to great use.

Do you want each book to stand on its own, or are you trying to build a body of work with connections between each book?

My book WEEDING THE GARDEN. It will be a trilogy and then the next book will be something different. A great test is if the book stands alone ok, your second book will have a decent chance.

Did you ever consider writing under a pseudonym?

A pseudonym is essentially a name that is not yours, or it could be a variation of your name. This may also be referred to as a pen name and is a way that you can publish something without being attached to it. I write under the name E for Evan Lee middle name and Jensen last name. E.LEE JENSEN

As a writer, what would you choose as your mascot/avatar/spirit animal?

I would say the great white wolf. Always curios on the prowl, alert, and rarely seen. When I am thinking of the White wolf. I always remembered this little story.” “When the Chief [of Tum-ta-mayh-tun] died, his wife — knowing she was doomed — wrapped her little boy in a cedar blanket and took him as far as she could from the death-place and placed him in the bush. A mother wolf roaming with her cubs picked up the little bundle and took it to her lair. She dropped it down and went to nurse her cubs and the little boy wiggled out and crawled over to feed with them. From then on, he grew-up as a wolf. As he grew, he learned by instinct to make a bow and arrow and the wolves had great respect for him. So they became companions in the hunt. When he was sixteen, he sought a mate of his own kind. Traveling up the Indian River, over the mountains to the canyon of the Fraser River, he found a bride among the people there. They came back to the Inlet and started to build a tribe. Our people have respected the wolves always. My great-great-grandfather Watsukl always walked with a wolf.”

What kind of research do you do, and how long do you spend researching before beginning a book?

It depends on the topic, but for my latest book, I researched covid facts paid attention to our world leaders, president, and world health officials for well over a year.

What are your favorite literary journals?

This year, HOOT Review has been one of my favorite literary journals.

To order Weeding the Garden