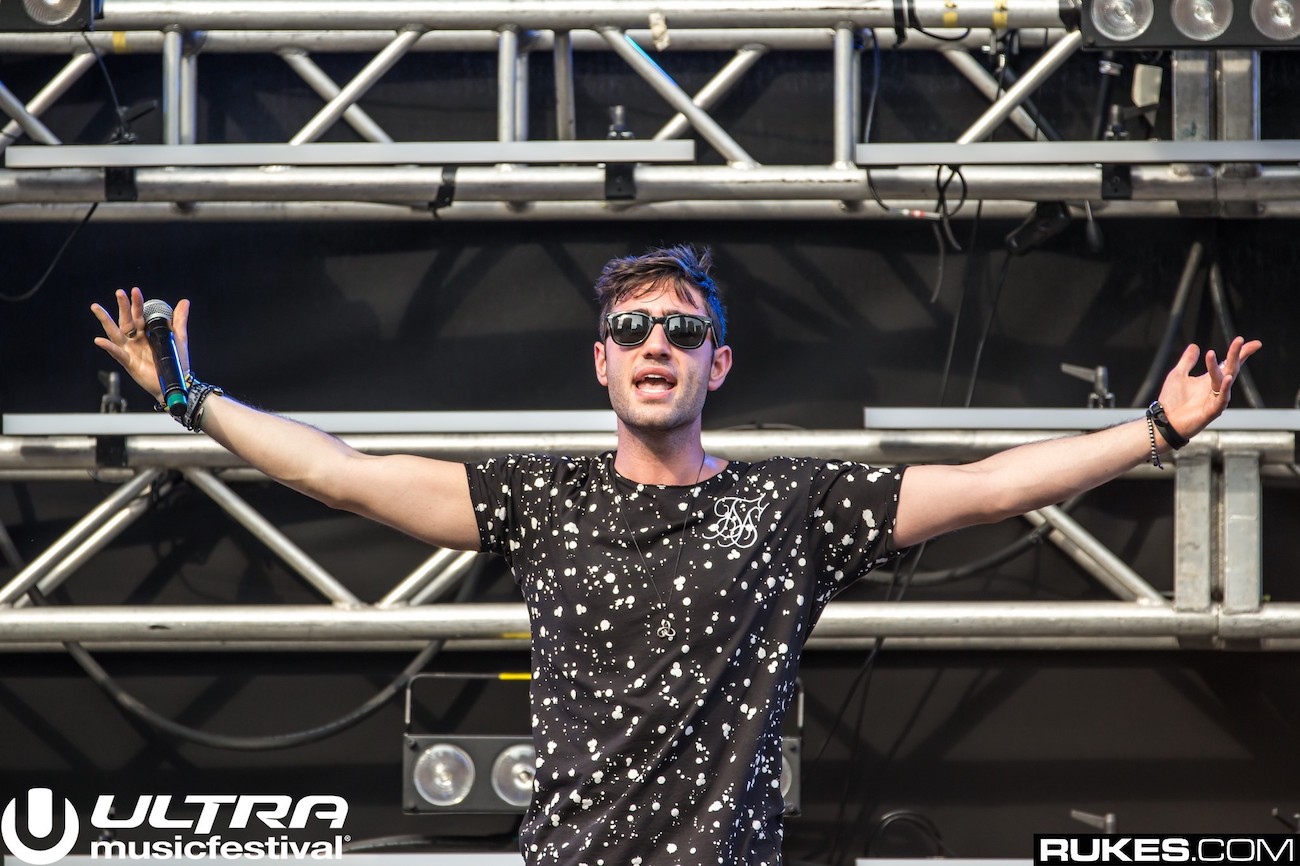 A collection of the producer’s limited edition Ultraviolet NFTs sold online for $3,666,666, with sales for 33 unique digital items totaling $11,684,101. The collection built by Origin Protocol is the world’s first tokenized album and sets a new record in a single NFT auction.

The top bidder for the 1 of 1 platinum tier will be able to collaborate with 3LAU on a brand new single, playable on the producer’s custom player at 3LAU.com. Taking creative direction from the winner, the track will truly be one-of-a-kind. This tier also includes a physical vinyl with all 11 song NFTs.

See all the tiers and details on the sold out NFTs here.

💥 History has been made! The auction for the world’s first tokenized album has finished.

This is a new record in a single #NFT auction. 🎉