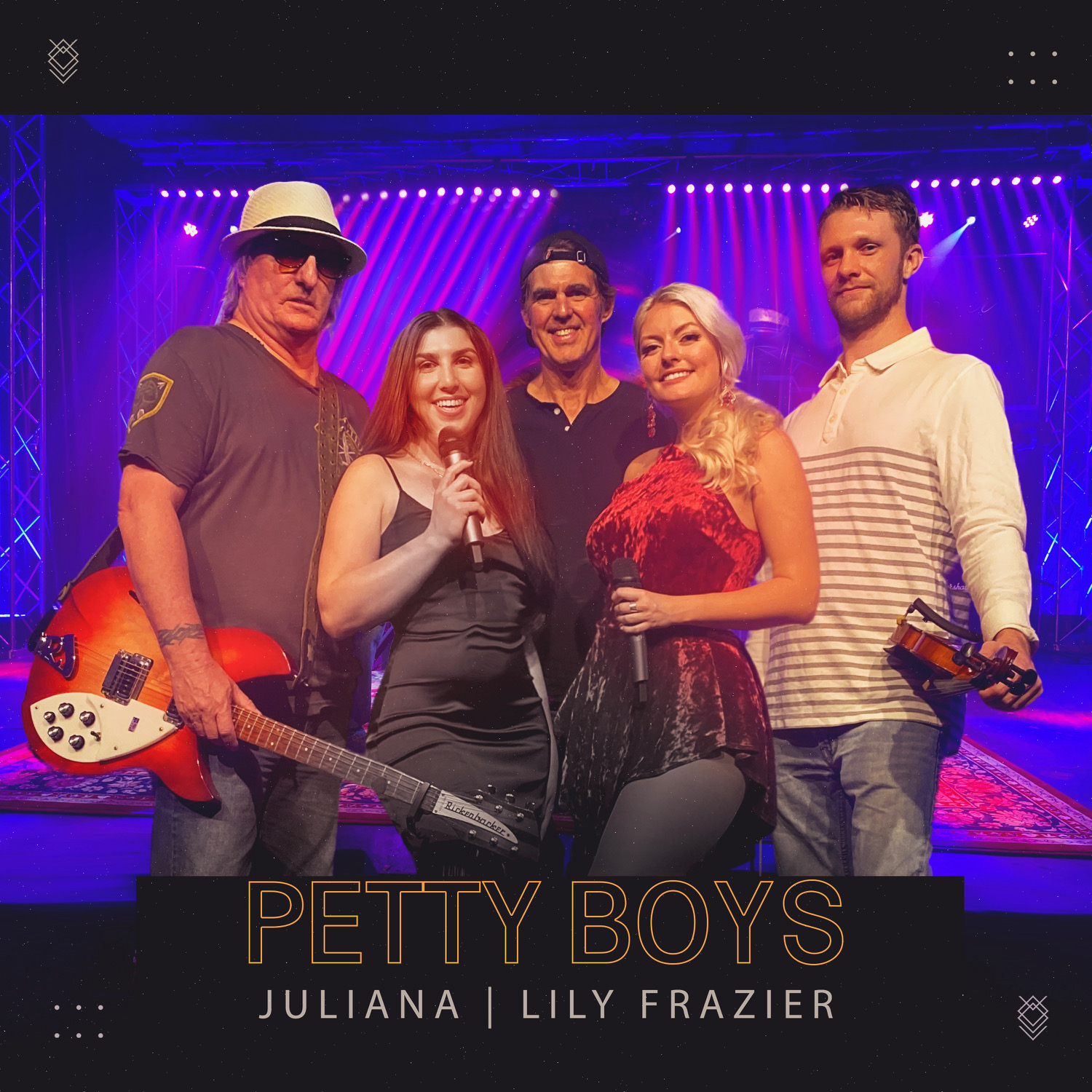 Brainchild of the rising Latin band Juliana, John Stewart and his writing partner and bandmate Madeleine Kaye along with singer/songwriter Lily Frazier have just released their highly anticipated music video for the soon to be hit song “Petty Boys.”

Juliana is comprised of singer/songwriter Madeleine Kaye, songwriter/guitarist John Stewart and drums/percussionist Bob Ross, and they have teamed up with the incredibly talented Lily Frazier to bring their new hit single “Petty Boys” to the world.

The official website for Juliana may be found at https://www.julianamusic.com