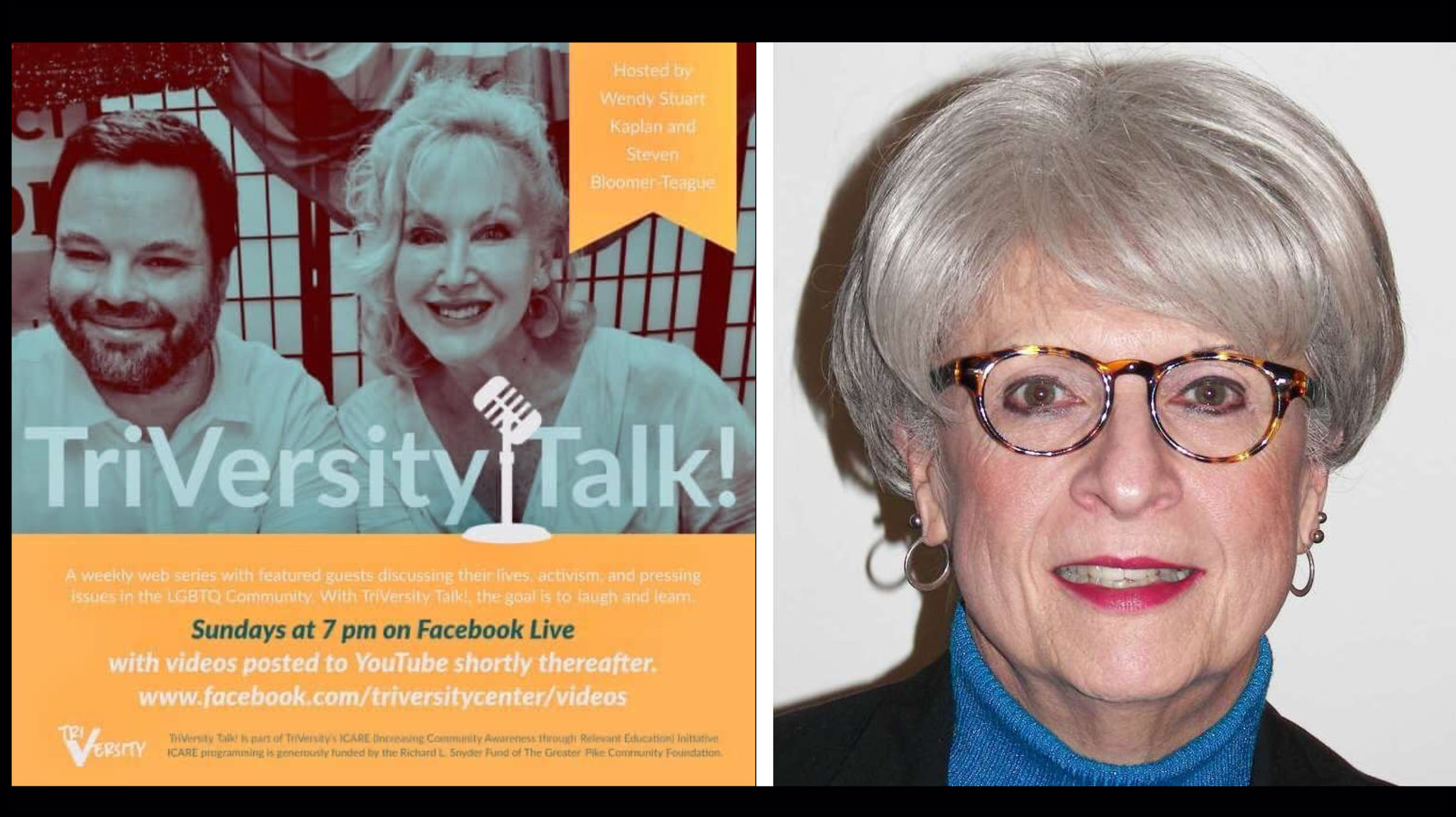 TriVersity Talk is a weekly web series with featured guests discussing their lives, activism and pressing issues in the LGBTQ Community. With TriVersity Talk!, the goal is to laugh and learn.

Wendy Stuart Kaplan has over 40 years working as an activist in the LGBTQ Community and is a co-founder of TriVersity. 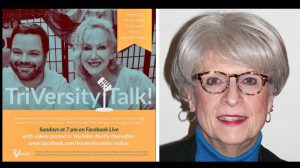 Juli Grey-Owens, a New York State transgender activist, is the founder and Executive Director of Gender Equality New York Inc (GENY), a non-profit 501c3 NYS corporation whose mission is to advocate for the transgender, non-binary, and intersex communities. She was a Lead Organizer and driving force behind the campaign to pass the New York State transgender civil rights bill known as the Gender Expression Non-Discrimination Act (GENDA), which was successfully passed and signed into law by Governor Cuomo in 2019. Juli served as Chair of the GLBT Democrats of Long Island and was a member of the Suffolk County Democratic Party Executive Committee from 2006-2014. Starting in 2008, Grey-Owens served six years on the Board of Directors of the Empire State Pride Agenda, The New York statewide LGBT advocacy organization. In 2016, she was appointed to the Nassau-Suffolk HIV Health Services Planning Council by Suffolk County Executive Steve Bellone and is now in her second three-year term.

The official website for the TriVersity Center may be found at https://www.triversitycenter.org

Convicted Fraudster Anna Delvey to Speak to Harvard MBA Class
Best 15 Tips On How To Style A Flannel Shirt From Casual to Smart in 2023
A Summary and Analysis of Shel Silverstein’s ‘Where the Sidewalk Ends’
Tourism is roaring back in China. But the $6 trillion consumer market is digging itself out of a deep slump
Linkin Park Singles, Ranked