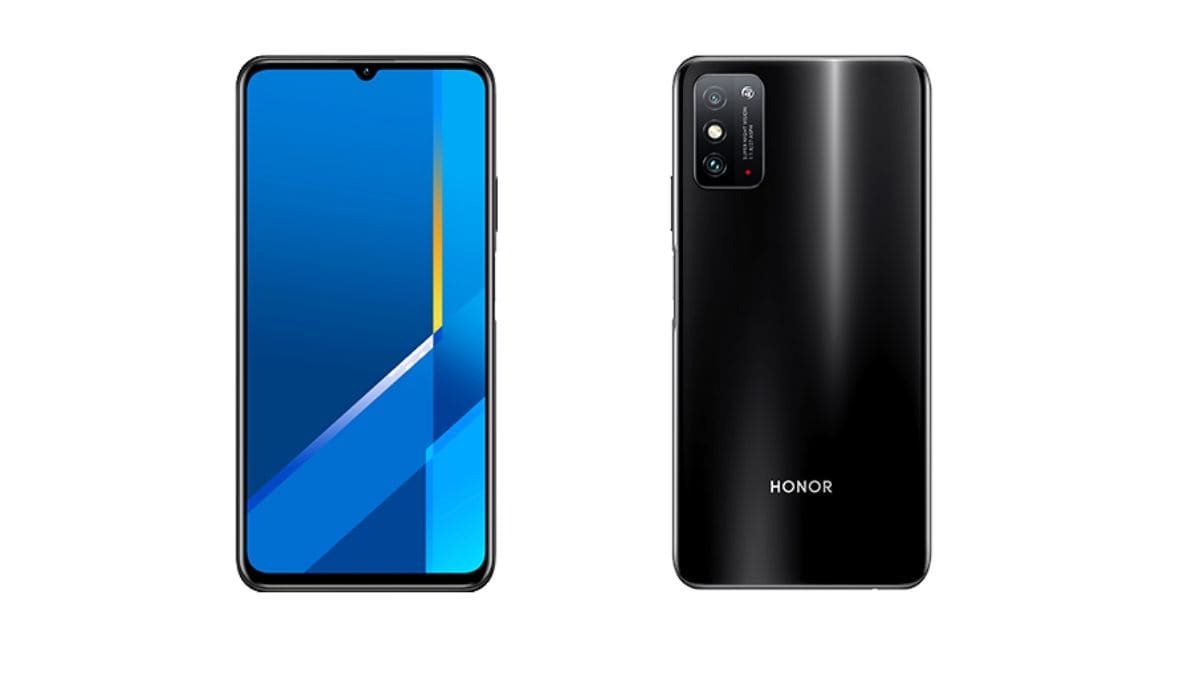 Honor X10 Max will launch on July 2 as a new addition to the Honor X10 series. Ahead of the launch, the Honor X10 Max has appeared in the database of the China Telecom – revealing its key specifications along with the pricing details. The listing indicates that the upcoming Honor phone will have three storage variants. The phone will reportedly come in three colour options. The Honor X10 Max is said to pack 5,000mAh battery with support for 22.5W fast charging.

The Honor X10 Max’s colour variants include Light Silver, Racing Blue, and Speed Black, as per the listing. The phone will launch on July 2 in China.

Huawei has not provided details about the upcoming Honor phone’s global launch.

As per the listing, Honor X10 Max will come with Android 10-based Magic UI 3.1.1 out-of-the-box. The phone will reportedly feature a massive 7.09-inch full-HD+ (1,080×2,280 pixels) IPS display. It is said to be powered by the MediaTek MT6873 SoC, which is believed to be the MediaTek Dimensity 800 5G SoC, launched earlier this year. It will come with up to 8GB RAM and up to 256GB internal storage, the Chinese Telecom listing shows.

It is rumoured to pack a dual rear camera setup comprising a 48-megapixel main camera and a 2-megapixel secondary camera. Honor X10 Max will likely carry an 8-megapixel front camera.