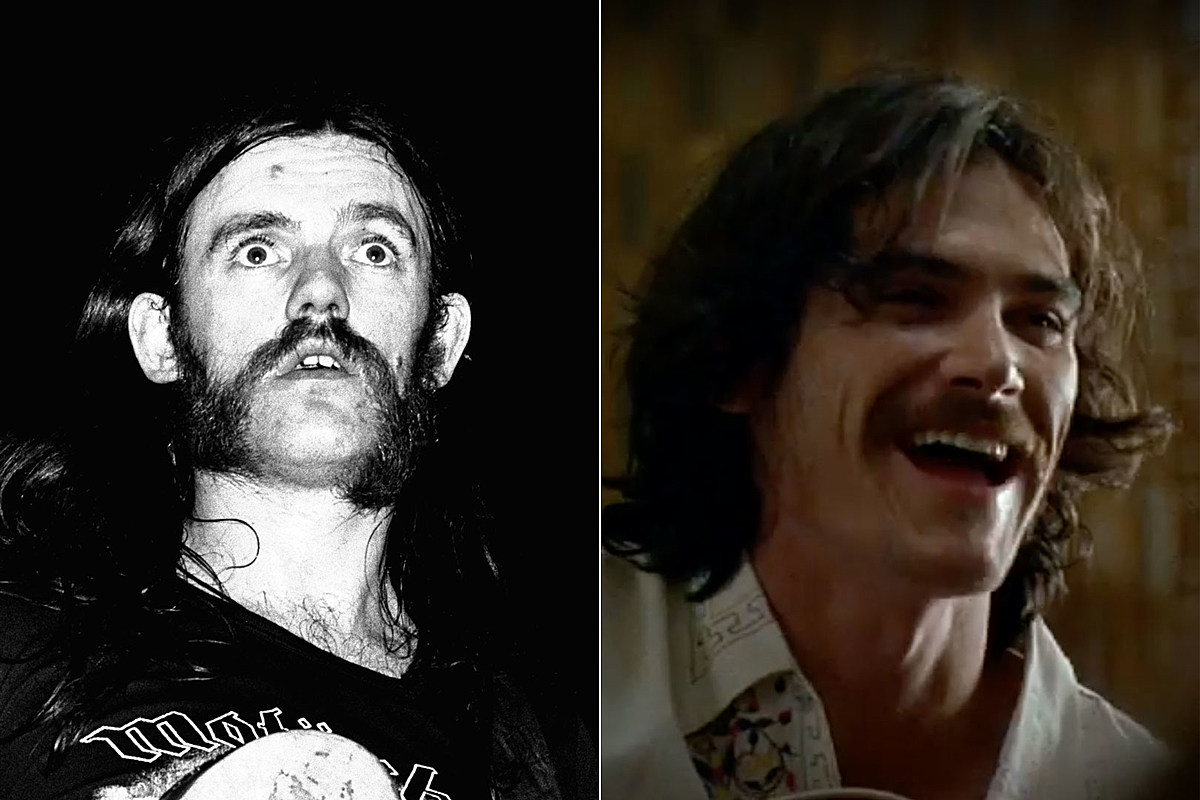 Motorhead icon Lemmy Kilmister previously graced the big screen in the 2010 documentary Lemmy, but the director behind that film is set to oversee a new biopic based on the singer’s life. So who should play Lemmy?

The film will follow Lemmy’s life from growing up in Stoke on Trent to becoming a roadie for Jimi Hendrix and eventually hitting the stage himself as a member of Hawkwind. From there, the movie will chronicle Lemmy branching out on his own with Motorhead, who were influential to many acts that flourished in metal in the ’80s and beyond. So as you can see the film will span a rather large portion of Lemmy’s life, which could lend itself to someone able to play Lemmy through the full run or breaking it up into “young Lemmy” and “old Lemmy” actors.

We have a few suggestions of who should be considered for the role. Take a look at our picks and see if you have a favorite or even another addition that casting directors should take a look at. The film is expected to start production in early 2021 depending on the current pandemic.

Which Actor Should Play Lemmy Kilmister?

25 Actors Who Transformed Into Real-Life Rockstars